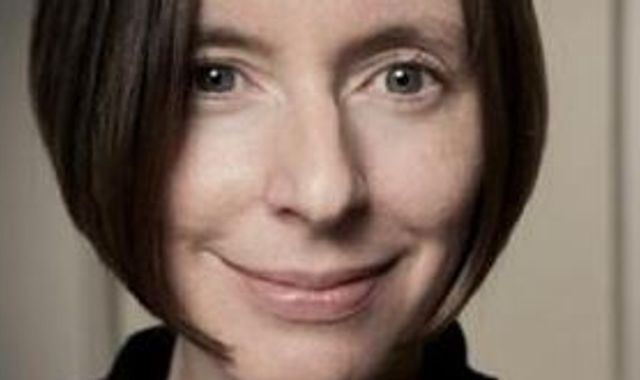 An Oxford professor has been given security guards to protect her following alleged threats from transgender activists, saying: "I did not want to wait to get hit in the face."

Selina Todd, professor of Modern History at St Hilda's College, has been accused of being transphobic.

It comes after she called for a need to protect women's spaces, such as single-sex refuges, from people who self-identify as women but are anatomically male.

She has also said in her research that women who posed as men in the past "were often lesbians seeking to protect themselves, or because they want to do jobs that were only available to men".

The academic told BBC Radio 4's Today programme she felt "vulnerable" having previously experienced hostility from some academics and students.

She also warned "democracy is under threat" and that freedom of speech and freedom of debate must be protected.

Following the interview she tweeted: "I understand those sceptical abt how serious threats made towards me were/are.

"As a historian, I like robust evidence. But on the basis of limited info me and my employer could get, we decided not to wait and see if I'd get hit in the face like @bindelj before taking action."