Prince Philip is known for his quick-witted one-liners. LBC rounds up the Duke of Edinburgh's biggest gaffes.

To a Scottish driving instructor in Oban
"How do you keep the natives off the booze long enough to pass the test?”

To the President of Nigeria, dressed in traditional robes
"You look like you’re ready for bed!"

To a group of British exchange students living in China
"If you stay here much longer you'll all be slitty–eyed."

To a British tourist in Hungary
"You can't have been here that long — you haven't got a pot belly."

To a British student who had been trekking in Papua New Guinea
"You managed not to get eaten then?" 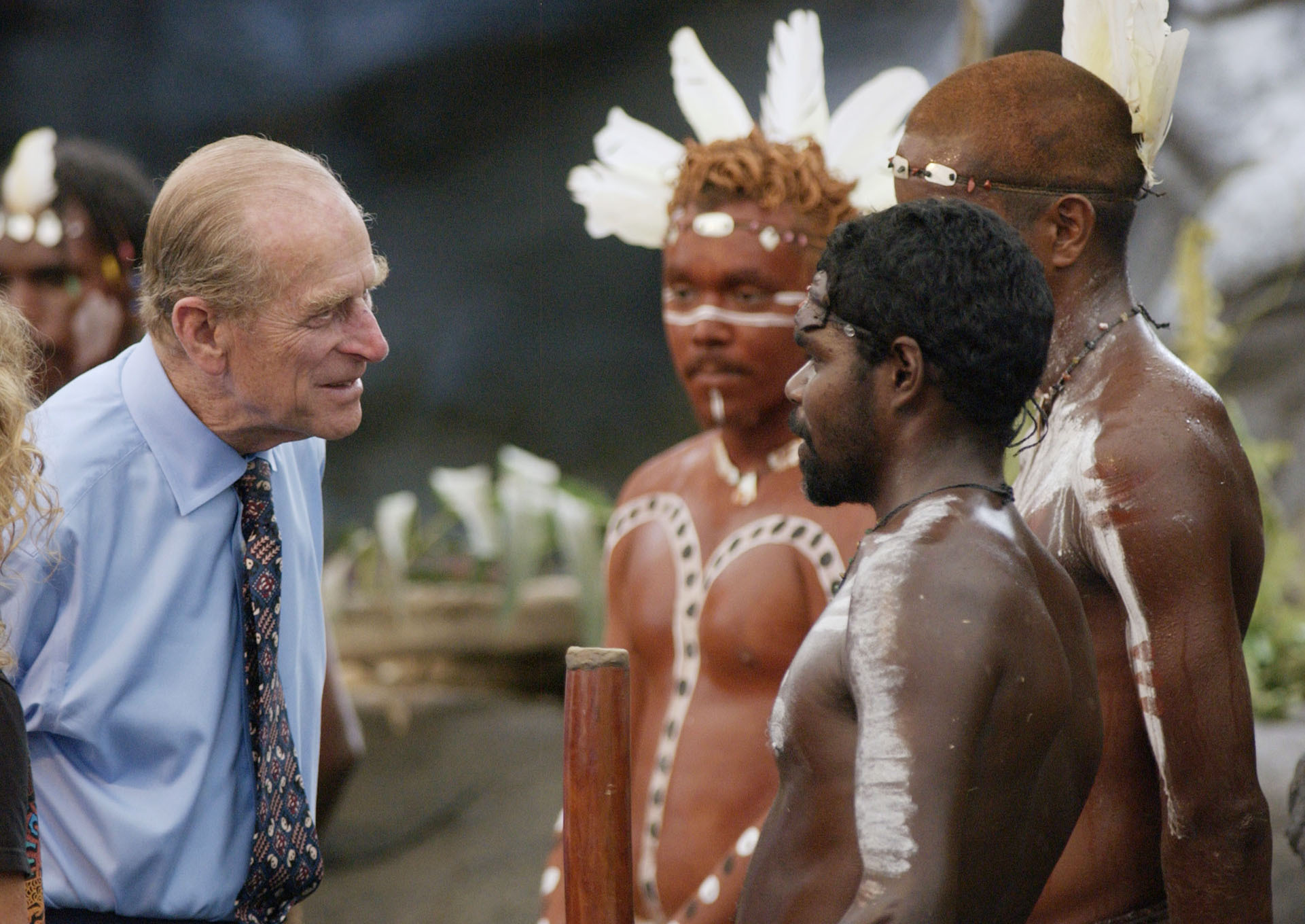 To Australian Aborigines during a visit to Australia
"Do you still throw spears at each other?”

To a young fashion designer
"You didn't design your beard too well, did you? You really must try better with your beard."

To a 13-year-old on a visit to a space shuttle
"Well, you'll never fly in it, you're too fat to be an astronaut."

To a group of deaf children standing by a Caribbean steel band in Cardiff
"If you're near that music it's no wonder you're deaf". 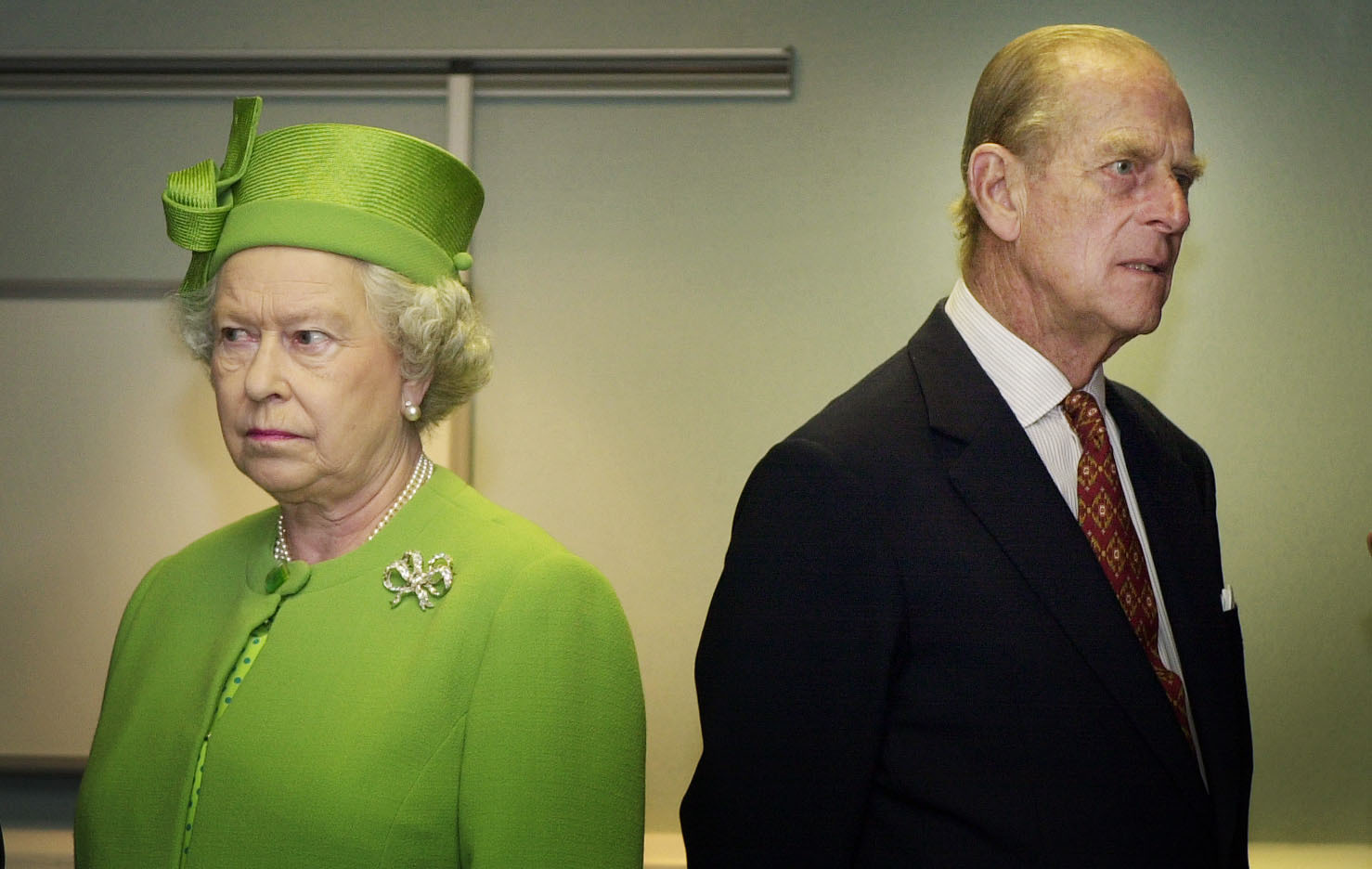 On seeing an exhibition of "primitive" Ethiopian art
"It looks like the kind of thing my daughter would bring back from her school art lessons."

On the recession
"Everybody was saying we must have more leisure. Now they are complaining they are unemployed."

On banning firearms after the Dunblane massacre
"If a cricketer, for instance, suddenly decided to go into a school and batter a lot of people to death with a cricket bat, which he could do very easily, I mean, are you going to ban cricket bats?”

Wuhan returns to normal as world continues to battle pandemic