Throat Singing Has Charles And Camilla In Stitches 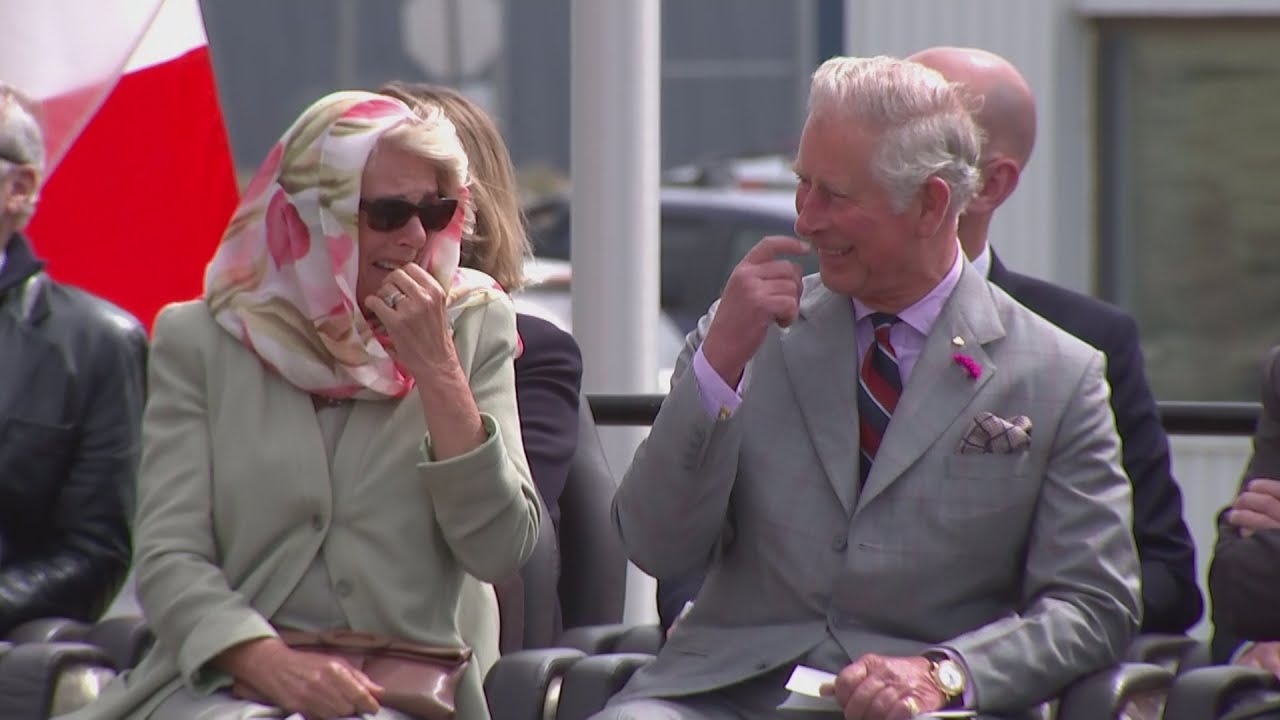 Prince Charles and the Duchess of Cornwall had a case of the giggles when they were treated to some singing by Canadian Inuits.

The work of a royal means flying around the world and experiencing different customs. By this point you might think Prince Charles was able to maintain a stoney front when treated to unusual performances, but this display in Canada proved too much.

As two Inuit girls performed some traditional throat singing the prince and his wife struggled to contain their giggles.

They were attending a welcoming ceremony in Iqaluit in Canada on the edge of the Artic Circle.