2016 has been a difficult year, so John Lewis have made a Christmas advert to make you laugh.

Featuring a Boxer dog and a host of loveable wildlife, the #BusterTheDog campaign is set to cheer the country.

Set to a cover version of 'One Day I'll Fly Away' by electronica band Vaults, the dog watches a little girl called Bridget who loves to bounce.

Buster watches Bridget bouncing on her bed and on the sofa and just wants to join in. So when Bridget gets a trampoline for Christmas, Buster races her to it. 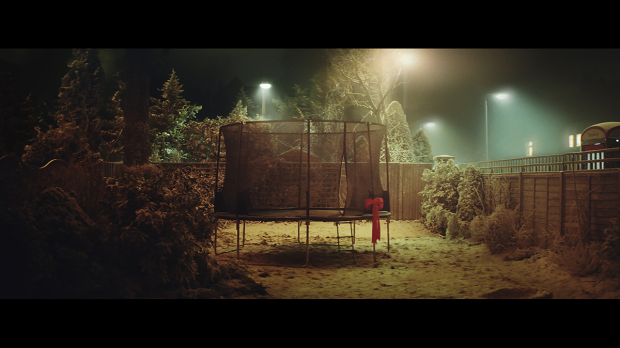 The advert has been 10 months in the making and was produced as always by agency adam&eveDDB.