Woman among four arrested after man, 19, stabbed to death on London street 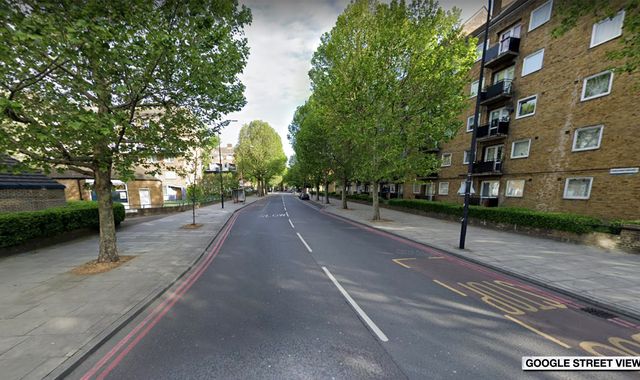 Four people have been arrested after a man was stabbed to death in south London.

Police were called to Great Dover Street in Southwark just before 5.30pm on Wednesday to reports a number of men were fighting nearby.

The victim, believed to be 19, was found at the scene with stab wounds.

He was pronounced dead at the scene, despite the efforts of paramedics.

Three men and a woman were arrested nearby.

The victim's family has been informed and a post-mortem is being arranged.

Cordons have been put up at several locations near the crime scene and police have authorised stop and search powers in the area.

Anyone with information should call police on 101, ref CAD 5269, or Crimestoppers anonymously.

Young people with information about violence or knife crime can visit fearless.org to pass on information anonymously.

If you need help supporting someone involved in knife crime, or you want assistance yourself, you can visit www.knifefree.co.uk or LondonNeedsYouAlive