Farmer Shoots Down Drone. Is It Real?

A video has emerged of what appears to be a British farmer shooting down a drone with a shotgun, although a number of details raises questions about the veracity of the clip.

The video, filmed from the drone, shows the visibly angry farmer, chase down the drone before shooting it out of the sky.

However, a number of details in the clip have raised questions it. The farmer appears to throw his hat on the ground, only to be clearly wearing it moments later. 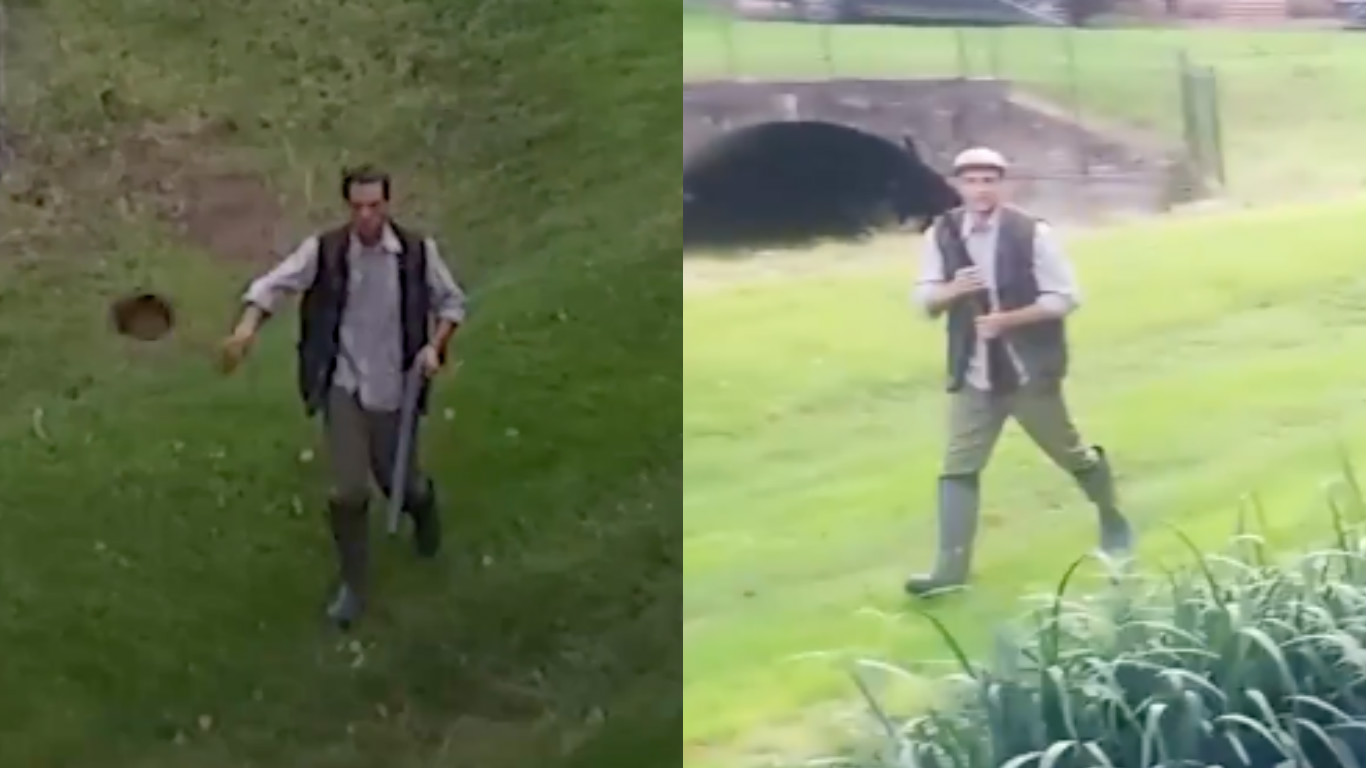 Take a look at the video and vote in our poll below.