Rod Stewart caused a stir during the Scottish Cup draw live on TV as he seemed to be drunk while picking the fixtures for the next round.

The singer livened up what is usually a stale affair with his bizarre antics during the Scottish Fifth Round draw, live on Sky Sports.

The Scot even appeared to prod SFA president Alan McRae under the table during the remarkable draw, which really needs to be seen to be believed.

Viewers were really enjoying it. Richard Downey tweeted: "A p***ed up Sir Rod Stewart doing the Scottish Cup draw is my highlight of 2017 so far." 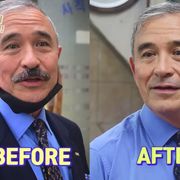 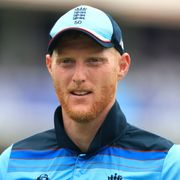 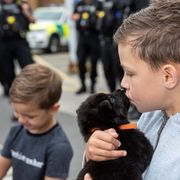 Boy, 8, realises 'bucket list' wish of being police officer for a day