Imagine doing that on your commute! This Swedish man has a hilarious way to change seats on the train.

Marcus Söderberg, posted the hilarious moment on his Instagram account, saying ; “If you quickly need to change seat. Use your head! (Do not try during rush hour!)”

However, this may not be a stunt you want to try for yourself. Marcus Söderberg’s Instagram account shows that he is a highly proficient free runner.

Free running or Parkour is a extreme sport that began in France in the 1980’s. It involves using the built environment to perform stunts with nothing more but the athlete's strength. 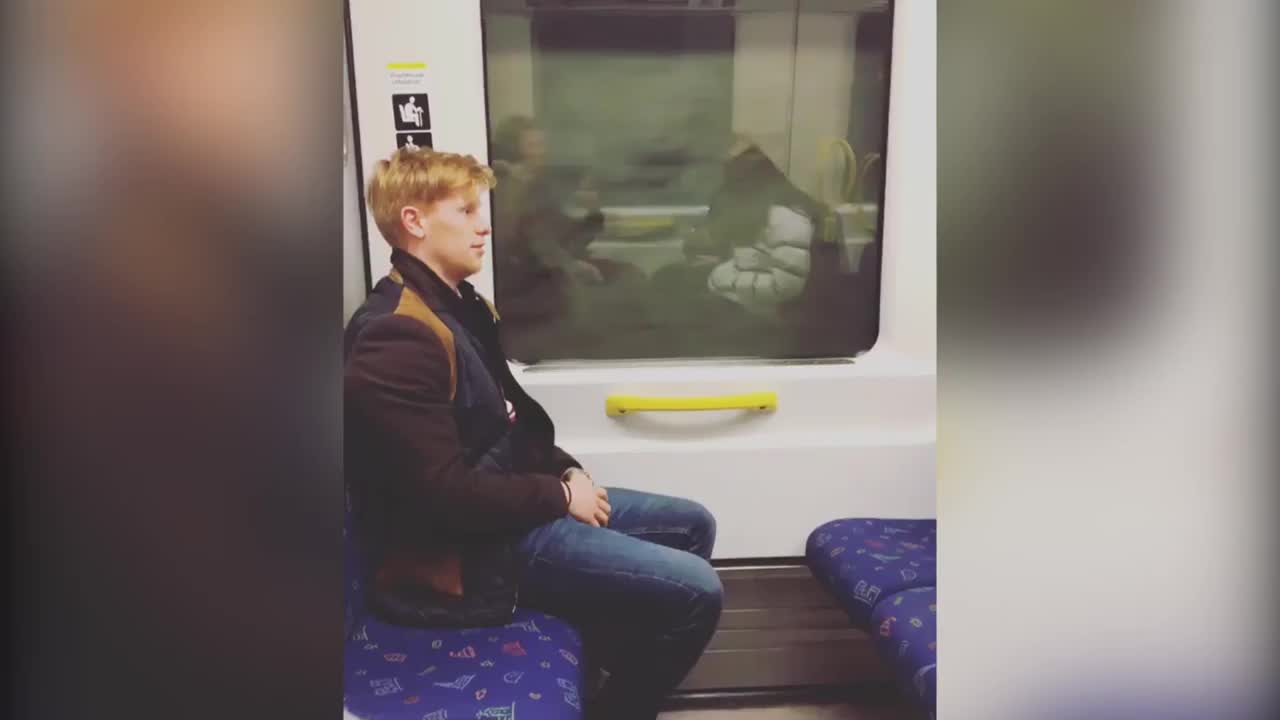