The Jungle Is A French Catastrophe, Not A British One

David Mellor writes: "Whatever whinging French politicians on the make, like Presidential favourite Alain Juppé may say, the Jungle is a catastrophe made in France, not Britain."

Why did the French allow this son of Sangatte to exist in the first place?  They didn’t have to.

The thousands of sad, and some of them, violent, souls now being evicted, should never have been allowed to gather there.  They could and should have been processed by the French authorities on arrival in France, and made to submit asylum applications there.

That is, after all, what the UN Treaty states; a refugee should claim asylum at the first safe place he reaches, not forum shop for the country of their dreams.

If an application succeeds, they could, as is now happening, be resettled anywhere in what is, after all, a large country. If the application failed, or the supposed refugees refused to make one, they could be deported. 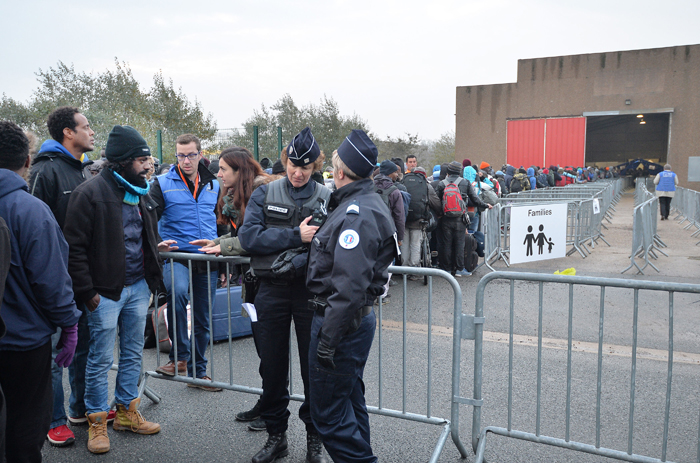 So Juppé and others should be asked, why were they allowed to gather in such numbers? And in such conditions, where they pose a threat to themselves, to the people of Calais, whose forbearance is astonishing, and also to those trying to use the port of Calais for legitimate purposes.

Not that the British government, especially the Home Office, comes well out of this.

The dismal farce of early middle-aged men pretending to be boys, and getting in as unaccompanied minors, has finally destroyed any remaining confidence the British people might have retained in the asylum system, and also, I suspect, in the Home Office.

Home Secretary Amber Rudd fiddles while the Jungle burns. She has done nothing, and not even said anything, about the wretched mess her department have made of all this.

Her deputy, Robert Goodwill, had the temerity last week to suggest only a minority of British people were bothered about the age of some of some of these con artists, who have cheated their way in. You should get out more, Mr G. 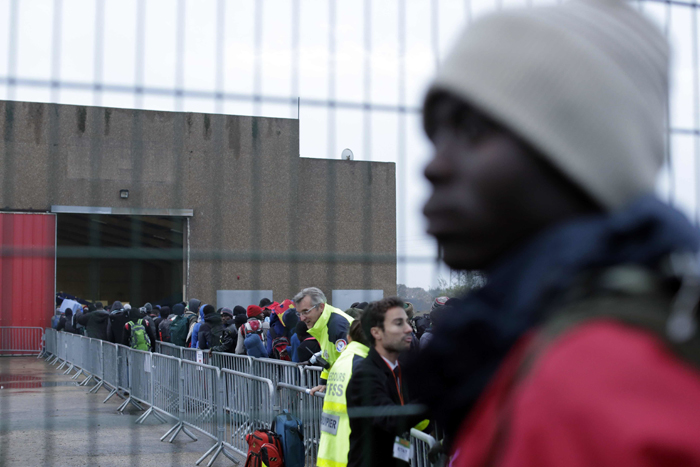 The Home Office blundered into this mess, without any effective forward planning whatsoever. They were offered help on age recognition techniques by the Local Government Association, but, says the LGA, spurned them.

Now they are panicking, not only letting in adults as children, but also letting in genuine youngsters without any family ties in the UK, and just dumping them, willy-nilly, as has happened with 70 young refugees in Devon, to the annoyance of many local people.

John Reid said years ago the Home Office was unfit for the purpose. Well, it still is.