Theresa May Is A Tory For Modern Times, Says David Mellor

Theresa May's manifesto proves she isn't a new Maggie, but is a Tory for the modern age, says David Mellor.

Theresa May is not a doctrinaire Tory. In fact, there are some people who say she's not even a Tory at all. Certainly on economic and industrial policy, she's inclined to interfere, she picks up a rag bag of measures, like what she's going to do over energy prices and she puts them forward. 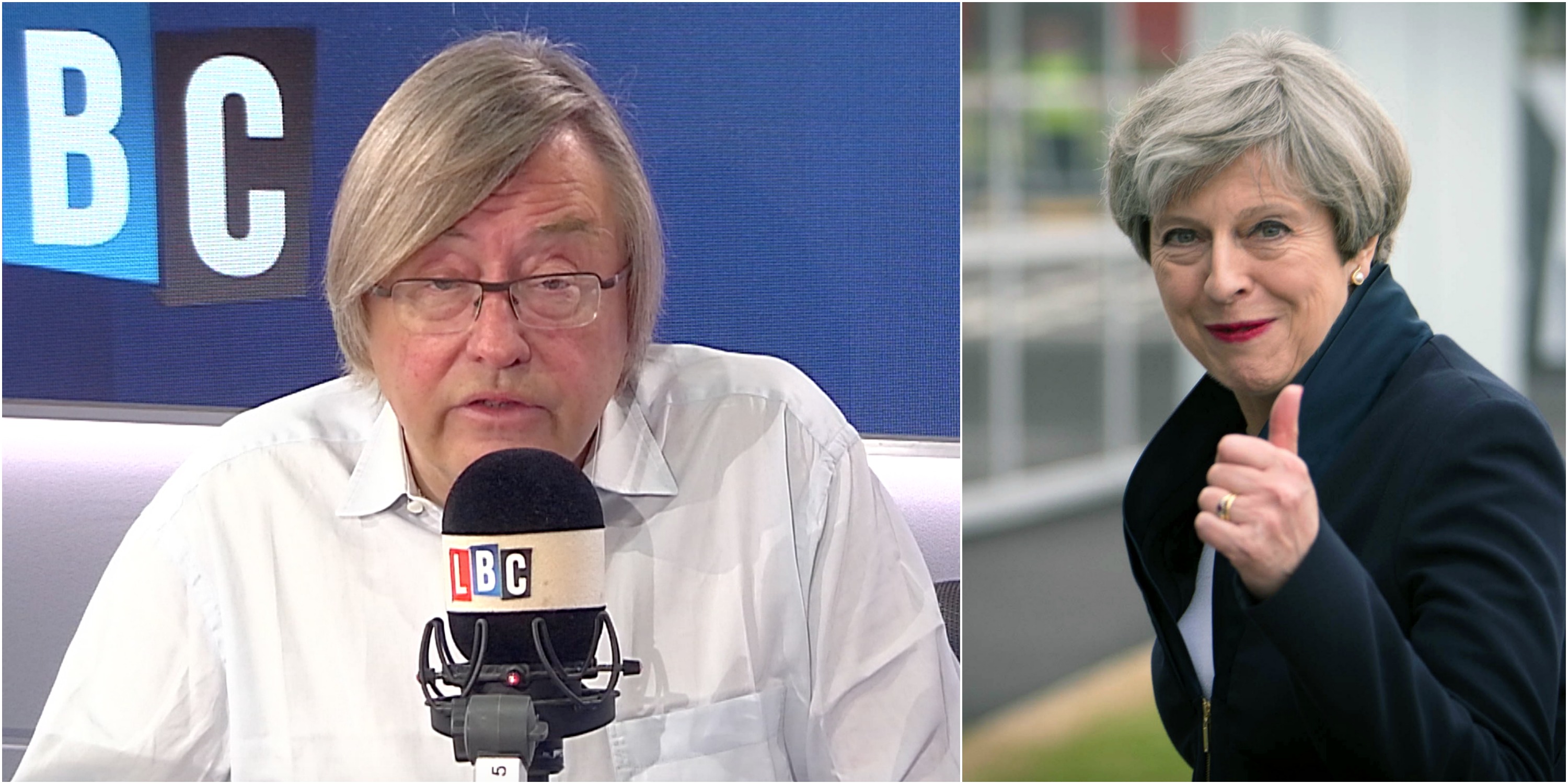 Mrs May, more interestingly, as the child of a priest understands that money matters, understands the problems that face the so-called JAMs- the Just About Managings.

Where it will get her, we will see, but at least someone has tried to make a difference.

Do I still need to wear a face mask? Rules for schools, transport and hospitality explained

Rabbi hospitalised after being attacked outside synagogue in Chigwell

Pubs welcome punters back indoors for first time in months