This was Nigel Farage's prediction for the Labour leadership race.

Today the party announced the leader will be declared in April to which Nigel said if they aren't careful "the public might start to get a little bit bored with it."

He spoke of Angela Rayner, who announced today that she is standing for Labour deputy leadership.

"I've never met anybody who was so aggressive and unpleasant towards me," he said, "now this could be my fault of course, I have to accept that, but it was pretty extraordinary."

Nigel continued that the Labour leadership race will be "bitter" and is actually a "battle for the soul of the Labour party." 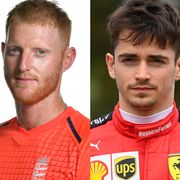 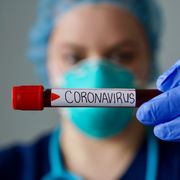