After a Swedish police chief was disciplined for suggesting Islamic extremists should be deported, Ian Collins laid into the West's "lily-livered response" to terrorism.

Erik Nord, the head of Gothenburg police, tweeted: "Not that it would have stopped Friday night's attack, but shouldn't we be able to withdraw visas from those who support violent extremism?"

But the country's Attorney General Morgan Johansson criticised Mr Nord - and it's that liberal response to terrorism that got Ian really riled up.

Speaking on his LBC show, Ian said: "I fear there is an establishment response that is so scared witless to confront the obvious that we are now paying the price for a lack of any kind of robust, coherent or commonsense response to terrorism and political Islamism.

"And I will use the phrase 'political Islamism' because that is the correct terminology for this. Extreme violence. People trying to get their cause across through the extremities of their faith. 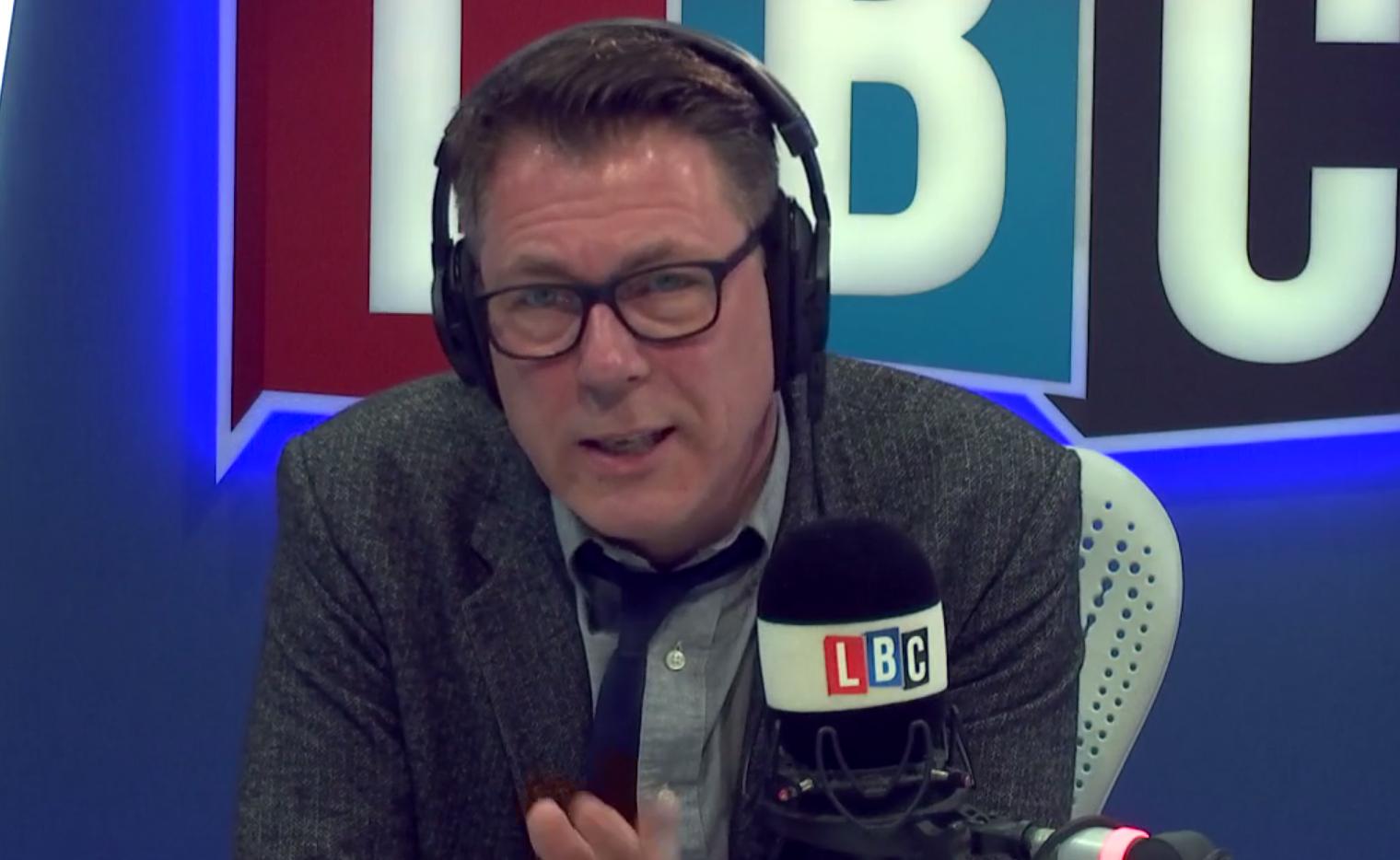 "So whilst this is a story that hatches in Sweden and comes from an Attorney General that nobody would ever have heard of until this very moment, this I fear is very much a western disease, very much a Western response that we have seen for years in this country.

"We are still seeing our political masters across this land and throughout the west of Europe and the Western world respond in the same kind of way.

"This by the way is why Donald Trump sits in the White House today, because of this kind of lily-livered, yoghurt-knitting response to terror attacks."