Emily Thornberry: The Country Has Said No To Theresa May

Emily Thornberry says that the exit poll proves the country has said "no" to Theresa May.

The exit poll shows that the Conservatives will lose 17 seats, while Labour would gain 34.

That would leave the Conservatives as the biggest party, but short of a majority. 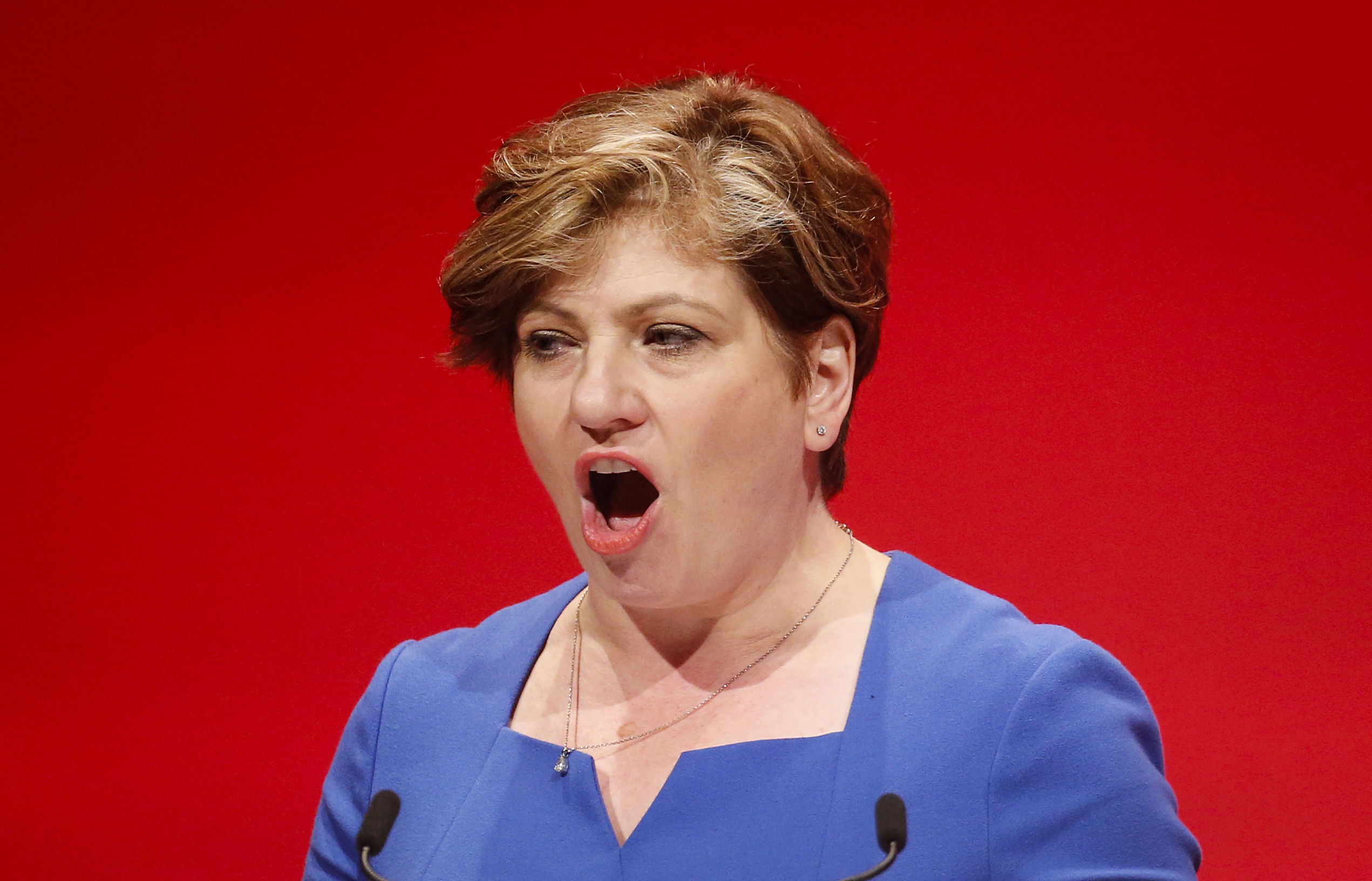 Speaking to LBC on Britain Decides, Emily Thornberry said: "When she called this election, she was 20 points ahead. This is hubris.

"And the country said no."