Theresa’s U-Turns: A Full List Of The Government's Reversals

As the Chancellor abandons his plan to increase National Insurance Contributions, here is a full list of Theresa May's U-turns during her time at 10 Downing Street. 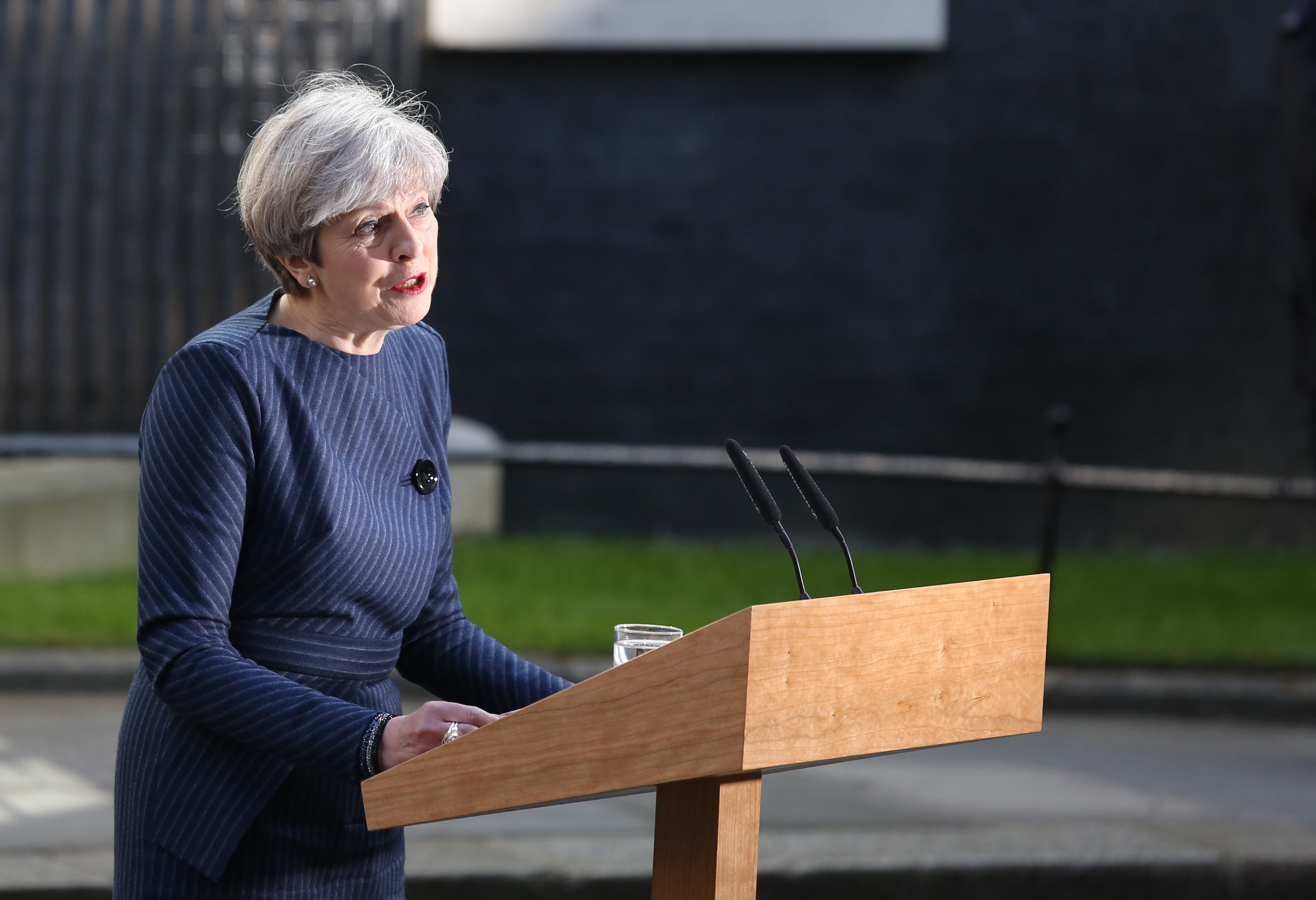 The Conservative poll lead was in double figures, so the PM said she had "reluctantly" called one to 'strengthen her hand' in the Brexit negotiations.

In the 2017 Budget, Philip Hammond announced he would be increasing National Insurance Contributions for self-employed

people, despite a promise in the Conservative manifesto not to do so.

The idea caused controversy, despite it costing no more than 60p per day. And a week on, the Chancellor did an about-turn and revealed that he would no longer be increasing NICS in this parliament.

Ministers accepted the Dubs amendment last year, saying they will take in 3,000 unaccompanied children from the Jungle migrant camp in Calais. But after accepting just 350 children, the government changed their mind and decided not to accept any more.

Responding to the decision, Lord Dubs said: "During the Kindertransport, Sir Nicky Winton rescued 669 children from Nazi persecution virtually single-handedly. I was one of those lucky ones. It would be a terrible betrayal of his legacy if as a country we were unable to do more than this to help a new generation of child refugees."

Barely a week after Home Secretary Amber Rudd announced a controversial proposal to force companies to publish the amount of foreign workers they employ at the Tory party conference, the government was forced into a humiliating climbdown.

A cacophony of condemnation helped topple the policy, with commentators from across the political spectrum lining up to slate the policy. LBC’s very own James O’Brien’s take on the policy took the internet by storm.

Surprisingly even figures from UKIP condemned the proposal. Here is MEP Roger Helmer comparing the plans to ‘North Korea.’

The government now say the data will be collected, but not made public. It will be use it to identify skill shortages in key industries. However, Labour’s Harriet Harman pointed this data may still come to light under freedom of information laws.

Theresa May sparked widespread speculation that she was poised to can the controversial Hinkley point deal with French utility EDF, when she announced a pause in the process shortly after taking office. However, only months later the deal has been signed, on terms broadly similar to those agreed by David Cameron’s government.

Key concerns focus on the significant tax payer contribution to the project, with the general public guaranteeing EDF a price for the electricity it produces for decades at nearly double the price it can be bought in the wholesale market from other sources.

The role of China in the project has also raised eyebrows. However, with the PM signalling a more interventionist role for government in key industries at the Tory party, this deal may fit in well with her new vision for the state. 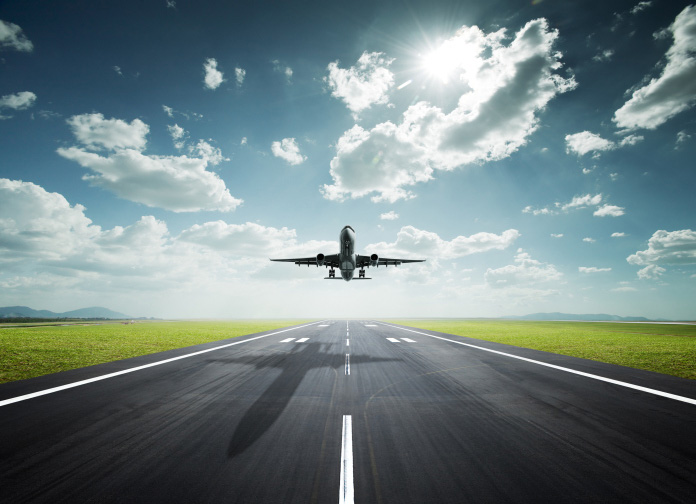 Theresa May's precarious position in the Commons may have been a key factor in her decision to kick the long awaited decision on new airport capacity for London into the legislative long grass.

The government is due to announce a proposal on whether to build a new runway at either Heathrow or Gatwick on Tuesday. Any vote on the plans, however, has been delayed for at least a year, staving off mutiny by Tory MPs until a later date.

May faces opposition from Foreign Secretary Boris Johnson, who has said he will 'lie down in front of the bulldozers' to stop Heathrow being built. Boris, along with other  members of the cabinet, have been granted a 'derogation' allowing them to oppose a new runway, with some conditions attached. 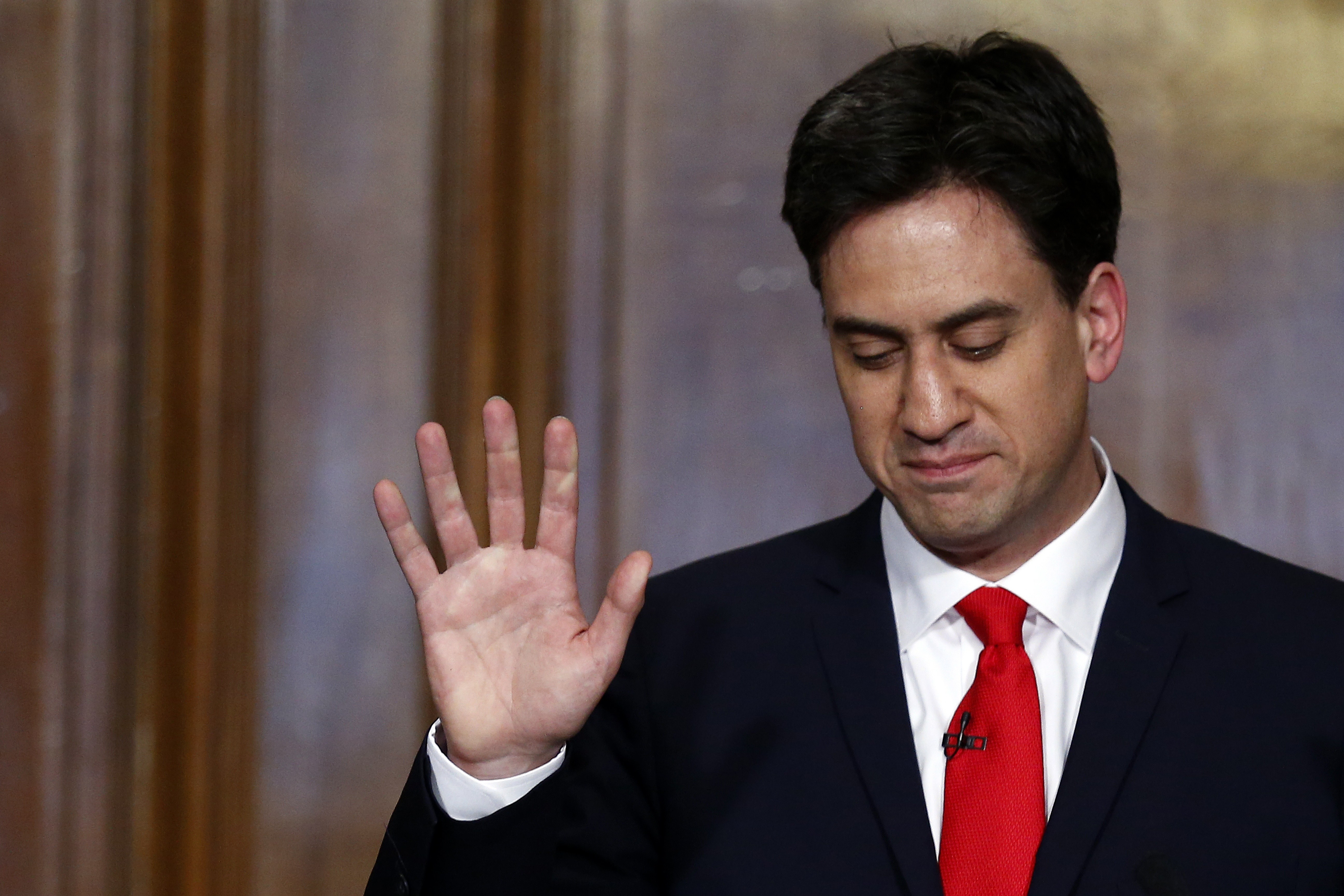 Theresa May proposed a re-elected Tory government would make those in need of social care pay for the costs out of their own assets, but not during their lifetime. The costs would be paid for out of savings and assets over £100,000. It was branded by critics as the 'Dementia Tax'.

Four days after unveiling the plans, Theresa May announced the manifesto commitment would be changed by adding a cap on total contributions people will be asked to pay.

During the referendum campaign, despite being a Remainer, Theresa May pushed to leave the Europe Convection of Human Rights. As Home Secretary she became frustrated by the rule on use of evidence gained by torture. She said the convention "can bind the hands of parliament adds nothing to our prosperity, and makes us less secure". She called for a British Bill of Rights.

But during her bid for the Tory leadership. she made clear that she had changed her mind, with the manifesto outlining that Britain will remain part of the ECHR for the "duration of the next parliament".

During the 2015 election campaign, Ed Miliband proposed an energy price cap. Despite claiming it was different, heresa May strayed from traditional Conservative values of a free market to offer a similar policy, after warning energy companies of a price cap if they did not curb price rises.

But the actual policy proved to be a little less radical, instead offering an independent review of the prices by Ofgem every six months.

The manifesto read: "An independent review . . . to make recommendations as to how we can ensure UK energy costs are as low as possible, while ensuring a reliable supply and allowing us to meet our 2050 carbon reduction objective.

"Our ambition is that the UK should have the lowest energy costs in Europe, both for households and businesses."