People "taking a knee" for sport invariably are "black people who don’t have another platform", said this caller.

Denise from North London asked that as a “black woman from London where do I have a platform to discuss the issues that affect me?”

She said no-one ever discusses Brexit, for example, from the perspective of the Caribbeans.

“We don’t have a platform so why wouldn’t we use it?”, she told Sadiq Khan on LBC.

NFL players across America are continuing to “take a knee” as a protest sign during the country’s national anthem.

The caller said she believed football players in the UK had not really spoken out about inequality. 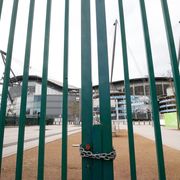 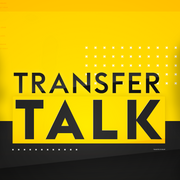