"All we're asking for is a decent amount of money for people to live."

A "livid" paramedic explained to John Stapleton about the financial struggles he faces on a daily basis thanks to the public sector pay freeze, before breaking down in tears live on the radio.

He made the comments amid the news that Chancellor Philip Hammond has come under fire after it was claimed that the he told Cabinet colleagues that public sector workers are "overpaid", after refusing to rethink the controversial 1% cap on wages for public sector workers.

"Public sector workers are overpaid when you take into account pensions," he is reported to have said, before saying train drivers were "ludicrously overpaid". 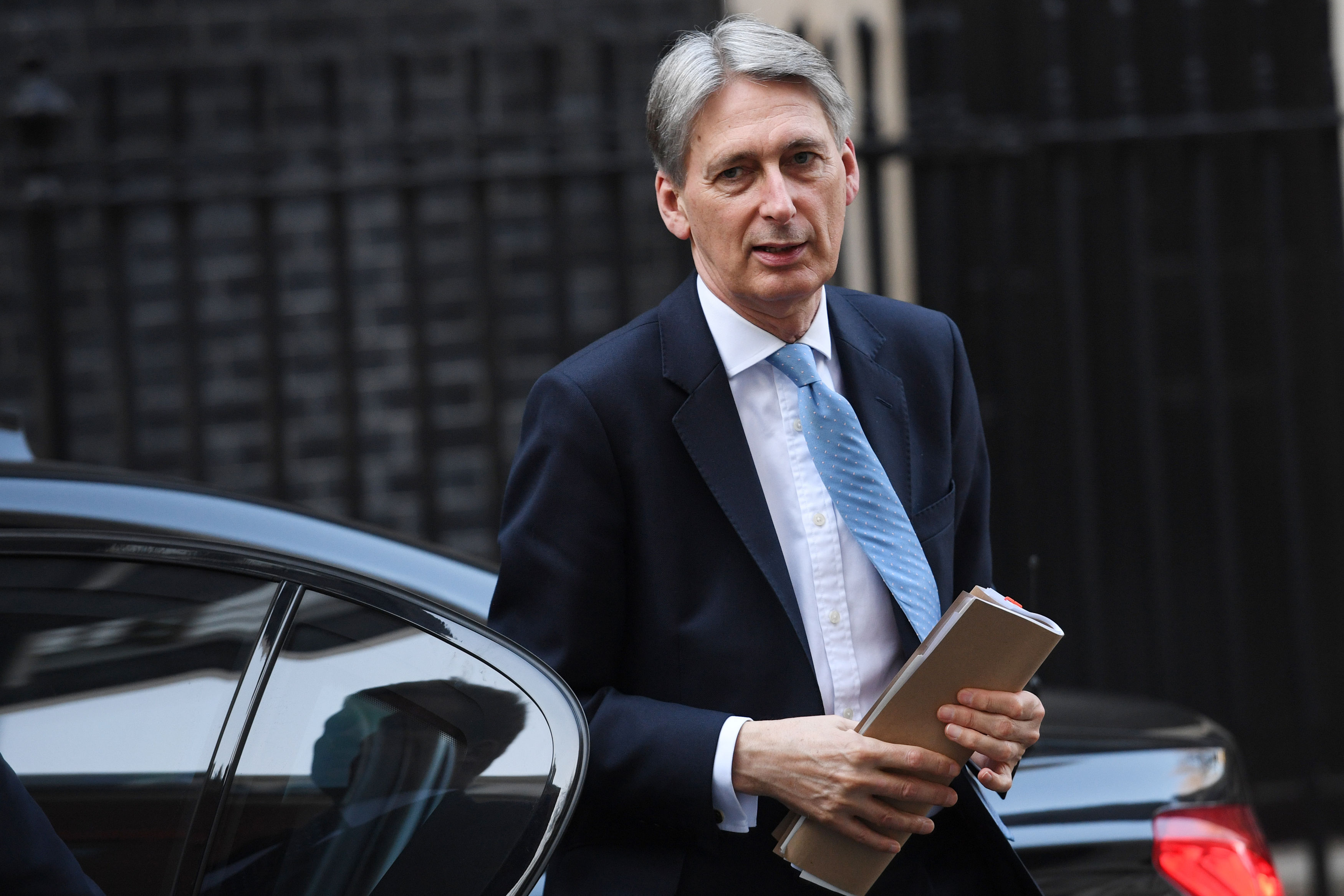 George explained that he believes the nature of the job deserves a pay increase.

He said: "I don't do a job where I just shuffle pieces of paper, I see human beings die. I see people living in the most appalling neglect, in lack of social care. I have colleagues, all of whom at some point have suffered from mental health issues, all of them have had at some point, some form of post-traumatic stress.

"All we're asking for is a decent amount of money for people to live."

After George broke down into tears, John said: "That's significant isn't it? A man who works in the ambulance service is so distressed by what he's had to personally suffered financially that he's broken down on the radio."