And he wanted to know how they were planning to pay for them? He asked Mr Slaughter and when he didn't get answer, he asked it again.

The Shadow Housing Minister said: "I don't want to be horrible to you, but that is defeatism."

But Clive hit back: "No, it's a question, where's the money coming from?" 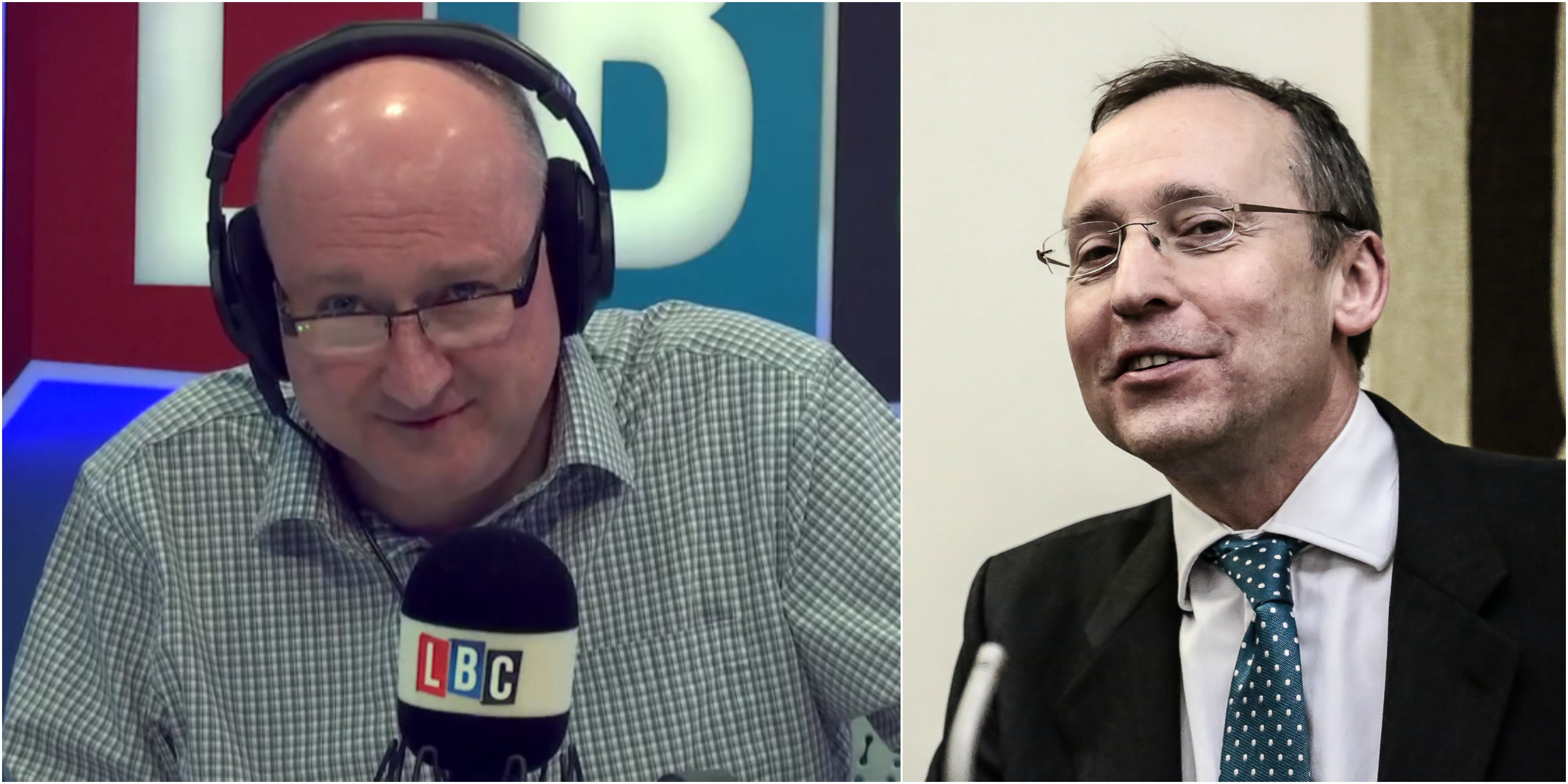 He ended up asking the same question five times before he got any kind of answer from the Labour man.

Listen to the remarkable clip above.