Theresa May said she was going to lead a more caring Conservative Party. This week's disability cuts shows that is nonsense, says Darren Adam.

More than 50,000 disabled people have had their specially-adapted vehicles, their cars taken away as they move to the new PiP benefit.

Theresa May said she was going to be a more centrist party, but this shows that they are the same old Tories.

Speaking on his LBC show, Darren said: "Why does this government seem to treat the disabled people in such a casual way, in such a callous way? 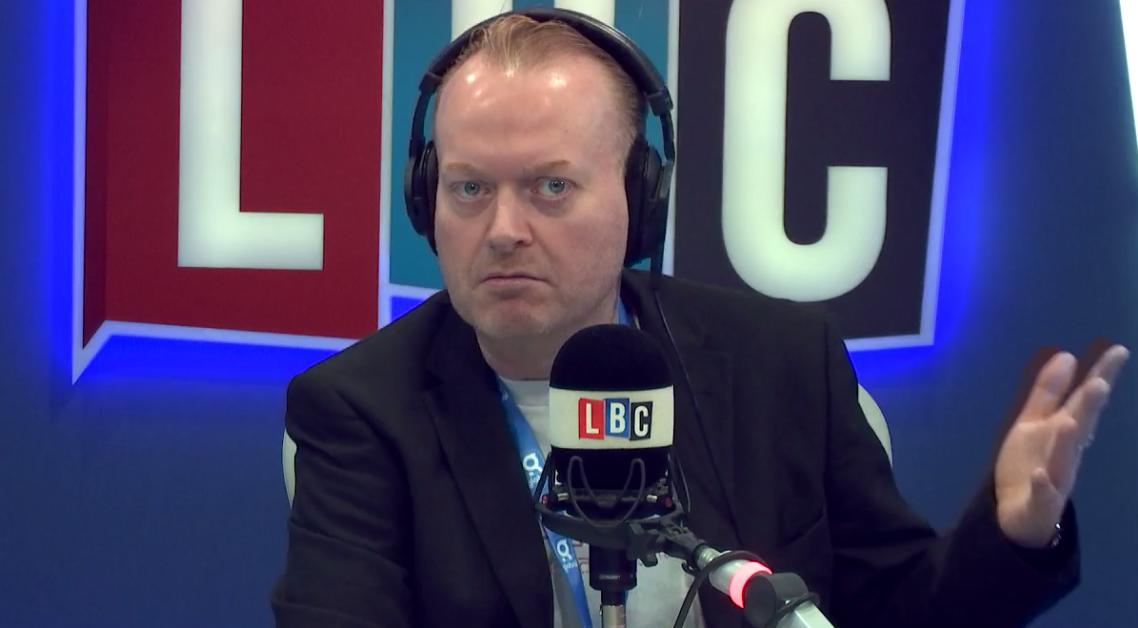 "And when Theresa May took over as Prime Minister and stood outside a new home at Number 10 Downing Street, she spoke about how much she wanted to govern for everybody and she wanted to be essentially a more centrist Prime Minister, moving into that ground perhaps vacated by Labour, a bit of a more caring Conservative Party, Conservative government that we might have expected and that we'd seen before.

"She could have said, 'You know what, any any hint of of trying to save a few pennies here and there on the back of disabled people, that's not going to happen. We're going to get rid of that.' She could have made a big thing about it, she could have stood up and taken a bow and taken the credit for it and there would have been some political capital for her there in the bank.

"And I just don't understand from the most sort of selfish political level why she didn't decide to make that particular decision."