'Corbyn Is The Most Honest Politician I Know'

Jeremy Corbyn’s Parliamentary Private Secretary told Iain Dale that the Labour leader is the most honest politician he has ever know.

Liverpool MP Steve Rotherham told Iain that the word that he thinks of when he thinks of of Corbyn is ‘steel’ which is masked by his gentle exterior. 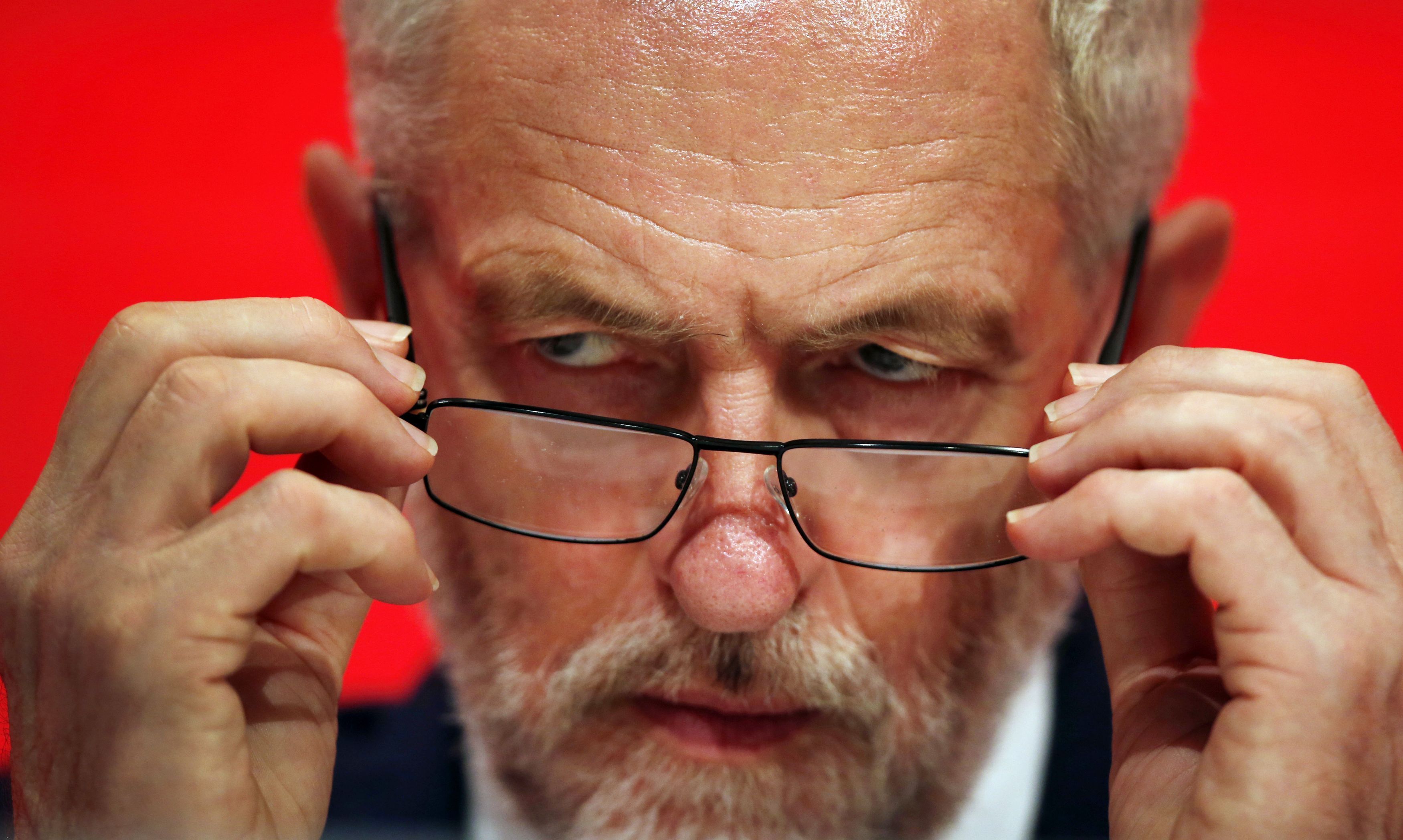 Watch as the key Corbyn ally give his view on the Labour leader from the floor of the party’s conference.

Coronavirus: Elderly and most vulnerable 'shielders' can now see loved ones