Labour's John McDonnell complained about the lack of fair media representation for Labour, so Iain Dale made him an offer.

During the interview he said that Labour doesn't get a fair and balanced representation in the media, but admitted print and online publications are the main culprits for this. 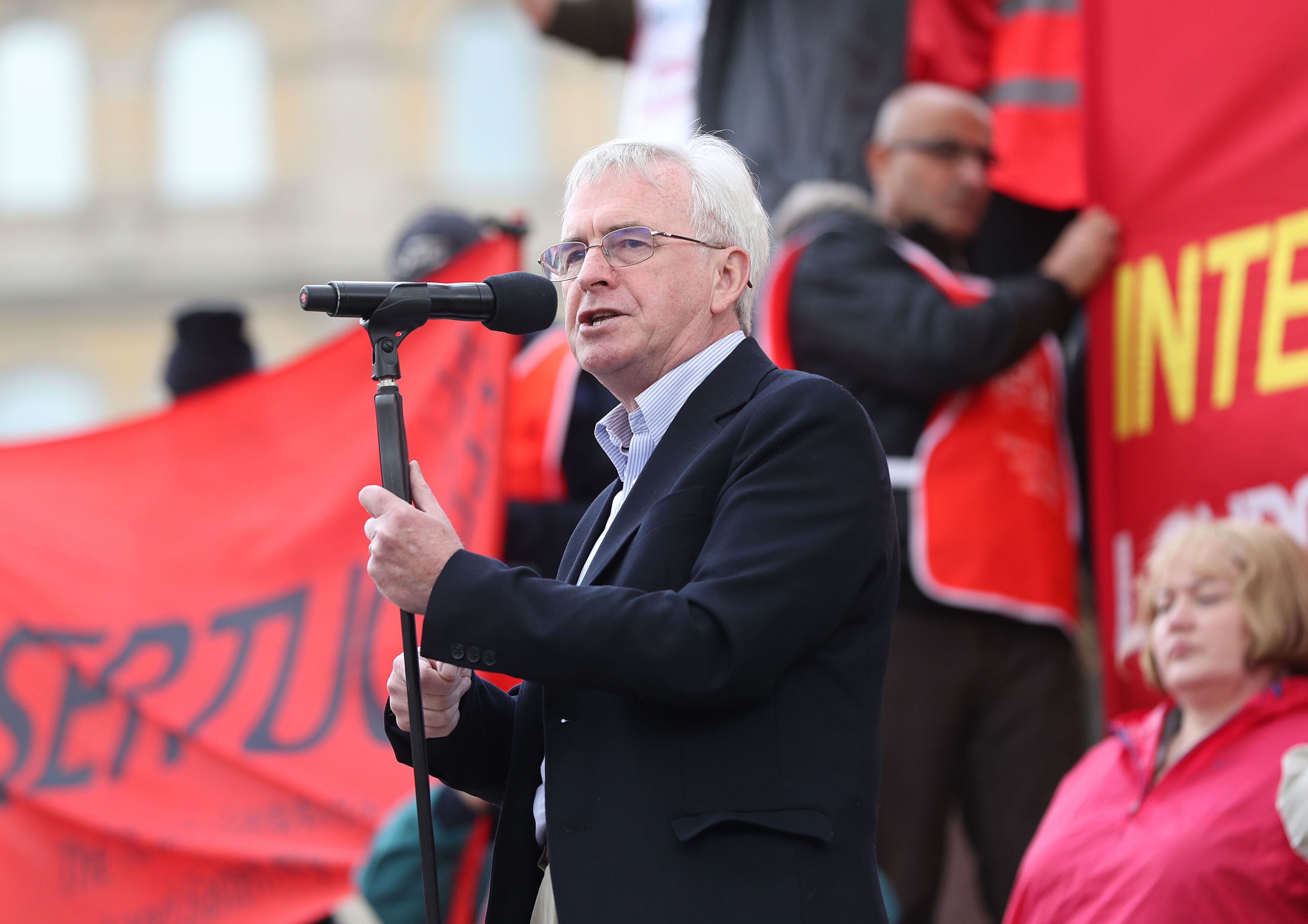 So Iain offered him, and Jeremy Corbyn, the chance to bypass the media and speak straight to the public with a weekly phone-in on LBC in the run up to the election.

John McDonnell agreed - and said he thinks Corbyn will too (he just needs to speak to him first).

Coronavirus outbreak: Can I still go to Italy and will my insurance cover me?