Kate Hoey reveals why she will be voting for the DUP

Former Labour party member Kate Hoey reveals to Iain Dale that she will be voting for the DUP in the upcoming general election.

The former MP gave up her twenty year service of Vauxhall this year and told LBC she will be heading back to Northern Ireland to cast her vote in this general election.

She said that Labour in Northern Ireland is "so anti-democratic" that they "allow people to join but they don't put up candidates."

Hoey continued that she "would not dream of voting for Sinn Féin" or Social Democratic and Labour Party, and wants to vote for a pro-union candidate. 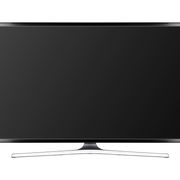