Sturgeon Made A Mistake By Weaponising Brexit, Says Ruth Davidson

The Scottish Conservative Leader Ruth Davidson told Iain Dale that Nicola Sturgeon is trying to use Scotland's Remain vote as a proxy for independence.

The Leader of the Scottish Conservative party spoke to Iain following her comments about Theresa May being 'more in touch with the people of Scotland, than Scottish First Minister'. 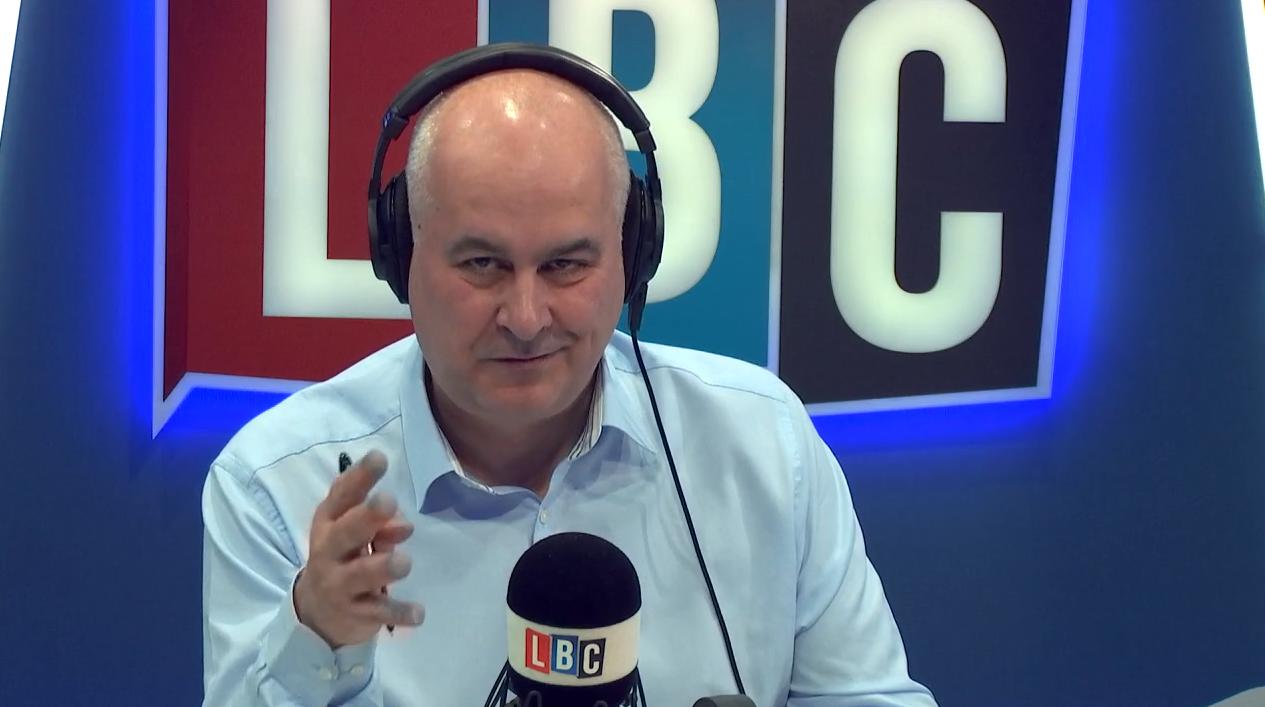 In this interview on Iain Dale's election special series, she explains why.

Ms Davidson replied: "Well I said on the big issues of the day in Scotland. So whether we want to have another independence referendum or not, the Prime Minister's on the side of the majority of Scots who don't want it.

"Whether we want to separate off from the rest of the UK, the Prime Minister is on the side of the Scots who don't want it - and Nicola Sturgeon is flying in the face of that.

"That's why we're seeing in Scotland now, a big shift in the polls, I think the last poll for the Times just yesterday showed a 27 per cent swing between the election of 2015 and now between the SNP and the Conservatives."

She added: "I think that Nicola Sturgeon made a couple of very basic errors. I think the first one that she did was to try and weaponise Brexit, and show that all she cares about is independence.

"Because there are lots of issues that Brexit throws up, but none of them are answered by splitting up the UK, which is Scotland's closest allies and greatest friends."

But Ruth doesn't stop there - watch the clip to hear her why she thinks Scottish nationalism is dwindling.