What You Need To Know About Our "Fearless" New EU Ambassador

Charles Crawford, a former ambassador and diplomacy expert, worked with Sir Tim Barrow back in the 1990s.

Crawford gave Iain Dale a full appraisal of Barrow's talents and political past.

"Tim will be fearless in putting the choices to ministers," he promised. "But they have to take the decisions."

It's a fascinating insight into the man reportedly taking over from Sir Ivan Rogers, who quit in controversial fashion this week.

"He's someone who's very practical, who will give ministers a very blunt assessment...he won't pull his punches.

"Having someone with a diplomatic sensibility, quiet advice with how to get on with people...is a good thing really."

Crawford continued: "He's quite business-like...if you have to choose someone for this job, he is probably - given where we are - as good as it gets.

"He's charming, but he's not soft. He's not someone who's going to dither.

"Tim is popular and sensibile - and good!" 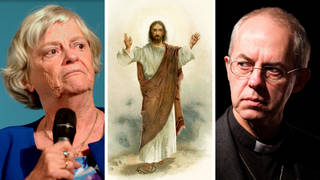 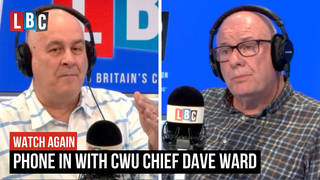 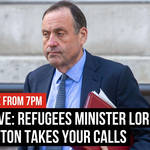