This woman admitted she has a gambling problem live on LBC but was hesitant about getting help. James O'Brien wouldn't let her go until she did.

Dee called from Hammersmith and admitted that her addiction to fruit machines had gradually got worse and she is losing up to £900 a time.

She has promised her partner she would close down her accounts, but told James that she had secretly opened a few accounts without him knowing.

James asked her to write down the number of a gambling addiction helpline and Dee responded that she'd do it later. 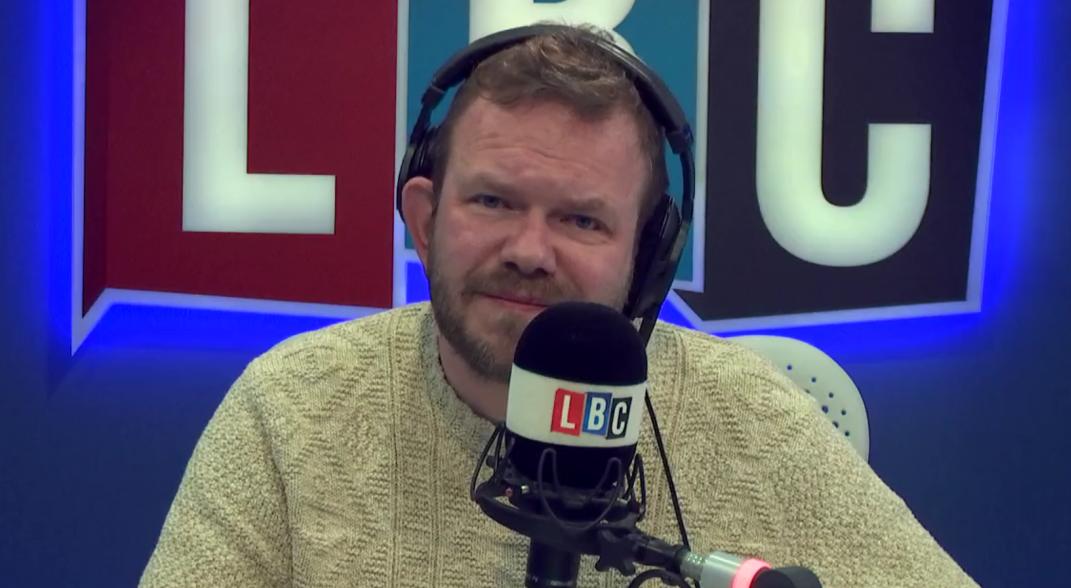 James then insisted that Dee took down the phone number and wouldn't let her off the line until she had promised she would call it as soon as she hung up.

Listen to the heart-warming moment above.

Biden to 'appeal to national unity' in inaugural address

Half of all over 80s have now received a Covid vaccine