When it comes to climate, immigration, the European Union and sexuality - James O’Brien wants to know why those on the right won’t accept the simple facts.

Donald Trump stunned the world on Thursday when he announced the US would be pulling out from the 2015 global agreement to fight climate change.

The US President has denied he is a global warming denier but previously blamed China for inventing climate change “in order to make US manufacturing non-competitive”.

The concept of global warming was created by and for the Chinese in order to make U.S. manufacturing non-competitive.

Reacting to the news on his LBC show, James tried to drill down on why it is right-wingers appear not to accept the scientific truth on subjects they disagree with.

He said: “What unites these mindsets, these world views that reject evidence, that reject facts? 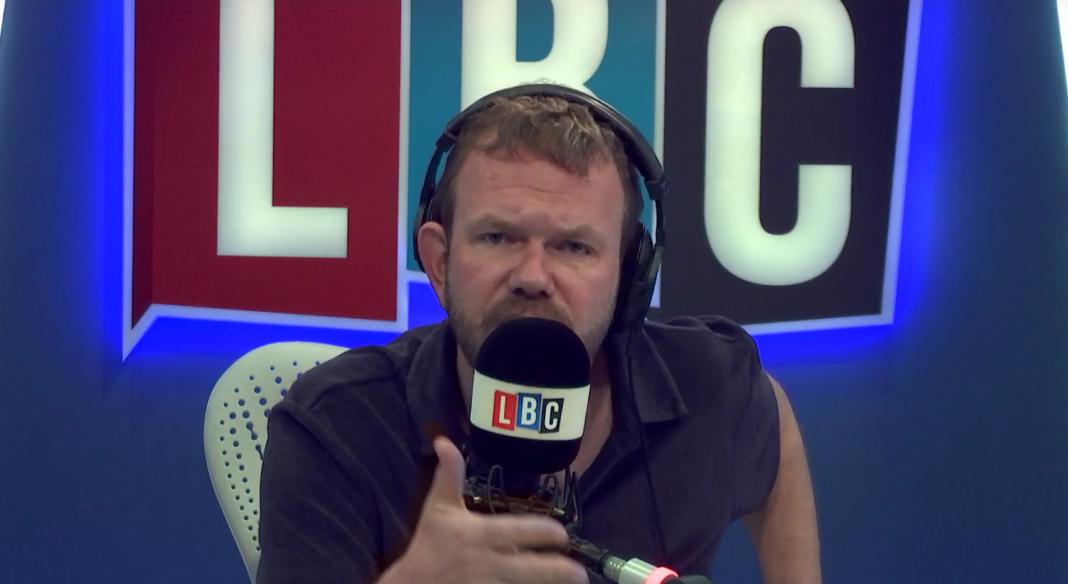 “What is it that explains why people are determined to believe things that aren’t true if they provide comfort, whether it’s about the European Union, immigration or about climate change?”

As he pondered for a moment, James identified the answer he was looking for - “It’s just change, isn’t it? It’s just a resistance to change.

“It doesn’t make you a bad person… although it depends of course how determined you are to impose your wrongness on people who aren’t resistance to change.”

Watch James’ analysis in full above and let him know whether you agree with his point.

NERVTAG Chair: Lockdown measures may last until summer due to new variants