James O'Brien gave the terrifying reason why Russia bombed the aid convoy in Syria - they want the refugee crisis to get worse.

James believes there's no other reason for Vladimir Putin to attack those taking aid to those who need it in Syria.

Speaking on his LBC show, he said: "Vladimir Putin wants the refugee crisis to continue and it's so easy to work out why.

"Vladimir Putin loves the refugee crisis because it enforces the far right parties in the in the rest of Europe that he supports and wants to see do well. A) Because they cause instability and B) because if they did ever achieve power then, as the new leader of Ukip has shown, they would actually be friends of the Kremlin. 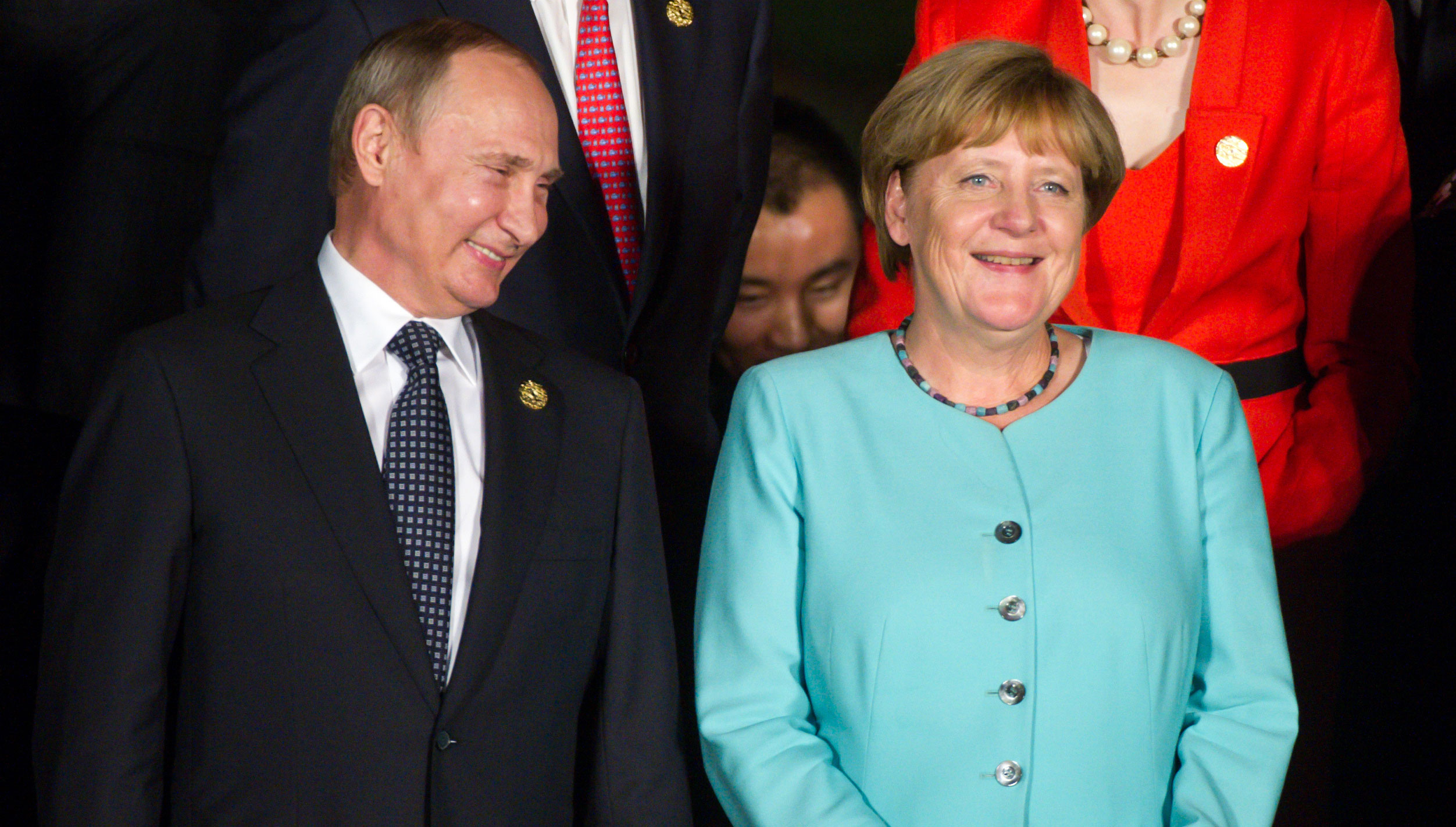 "Why would Putin want to blow up an aid convoy in Syria? The only viable answer is that he wants to keep the refugee crisis going and the more people that pour out of the Middle East into the West, the better the far right parties in Britain and Germany and France will do.

"And the better the far right parties in Britain and Germany and France, do the less stable our democracies become, the more threatened our values become. Western democracy as opposed to eastern communism or fascism loses ground.

"And that is absolutely terrifying, isn't it?"

Covid-19: Four fined for driving 68 miles to get McDonald's

Over 70s and clinically vulnerable to be invited for Covid jabs