After the Daily Mail labelled the people who brutally beat an asylum seeker in Croydon as "SAVAGES", James O'Brien reads out a selection of Daily Mail front pages that led to people hating refugees.

James said there is a very clear reason why the British public have turned against refugees.

Speaking on his LBC show, he said: "Just a selection of front pages from The Mail, The Sun- just The Mail and The Sun actually, which is significant because they are by far the two best-selling newspapers in the country. 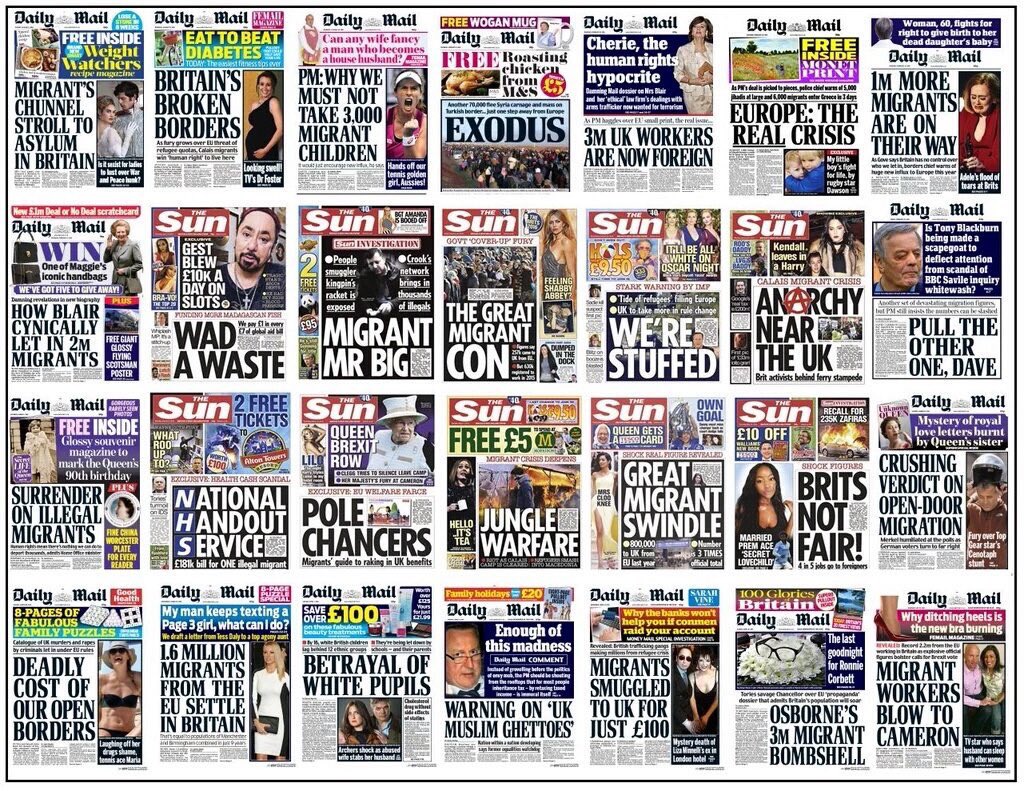 "One million more migrants are on the way.

"Anarchy near the UK.

"Pull the other one, Dave.

"Deadly cost of our open borders.

"1.6 million migrants from the EU settle in Britain.

"And that, as everyone listening to this knows, will be the tip of the iceberg. So really, if young people in Britain are persuaded tha migrants or asylum seekers or refugees or all of the above are somehow deserving of contempt and abuse, I'm not sure we get to sit here really and wonder why."

"It wiped me out": Labour MP reveals shocking impact of "post-viral fatigue"

Furious caller: "Carers should stop whinging and get their own coronavirus tests"