Talking on her LBC show she said Umunna had no grounds to criticise Labour leader Jeremy Corbyn. when he pulled out of the Labour leadership race last year.

“You know what Chuka, it's time you went. Just go,” she said.

“You're terrified you would lose and you would because we have no faith in you because you put your hat in the ring once before and once you danced around it once, you toddled off.”

“So go away, go away from my Observer, go away from the Labour Party and stop criticising Jeremy Corbyn because you did not offer another solution.”

Watch as she lets rip. 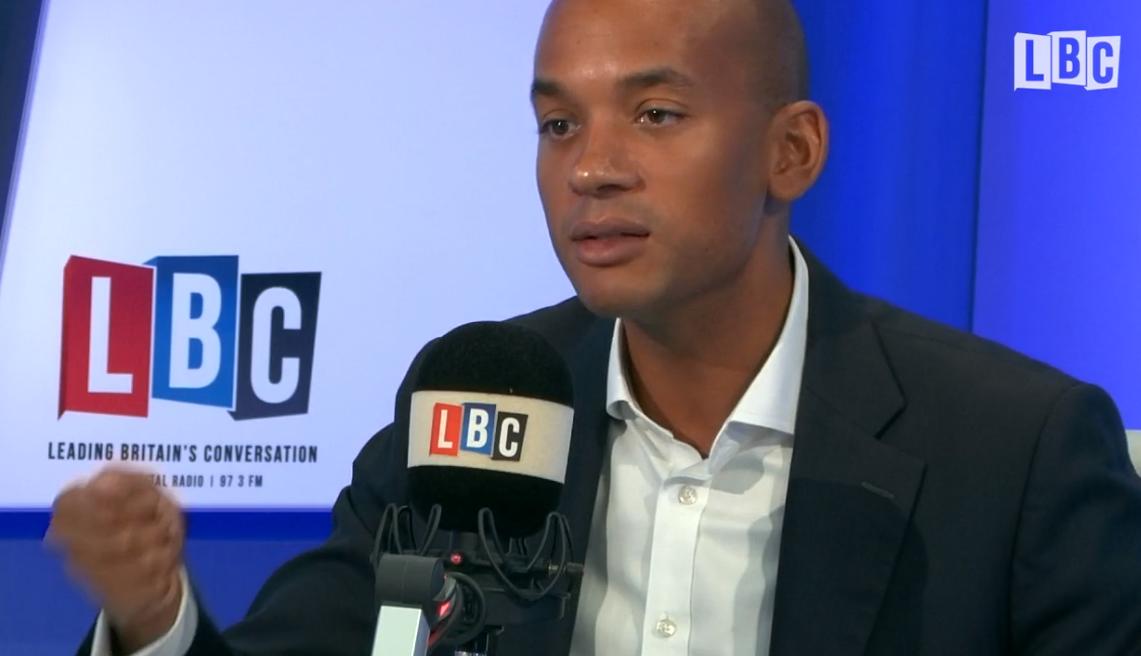