Gina Miller: We Are Not A Dictatorship

Gina Miller, the woman who brought the Brexit case to the high court, told LBC she is resilient in the face of the shocking abuse she has received after the ruling.

Maajid Nawaz detailed some of the shocking threats she had recived, but she said she is is thinking of the issue that originally compelled her to mount the challenge.

“It's obviously upsetting but I have to think, in my mind and in my heart, I have to think this is bigger than the vitriol. This is something that effects all of us,” she said.

She slammed the politicians and the media for politicising the case which she said was just about clarifying the role in parliament in Brexit.

"What they are basically saying is sack all our MPs, we don't need a parliament, we are not sovereign, so at the very moment they are arguing lets get back our power,  British judges and British courts, ruled by under British law says this is how it has to happen."

"They gave the certainty and the way forward. They said here you are. Here is the way forward, I don't understand why they don't just get on and do it."

"We need to have rule of law. That is what Britain is so respected for, we are a civilised society, we are not a dictatorship or a tinpot country." 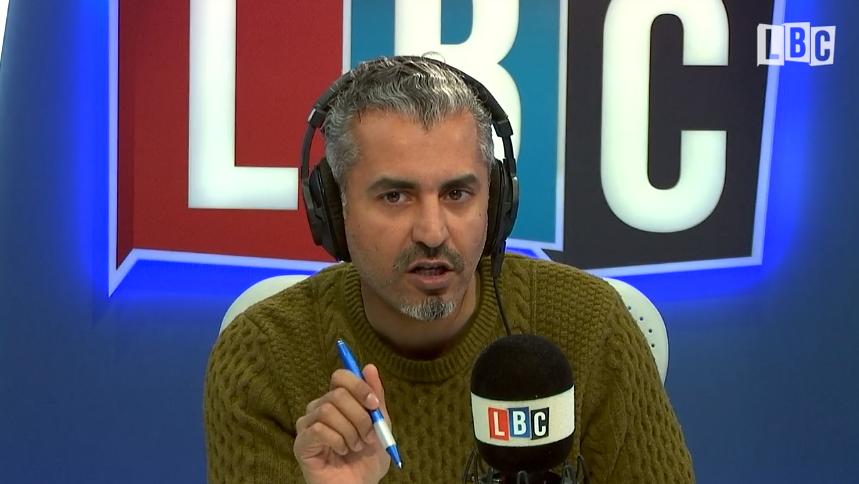