Maajid's Plea: We Must Discuss Rotherham Grooming Scandal - Or The Racists Will Win

Maajid Nawaz made a heartfelt plea to British Pakistanis: We must talk about the Rotherham grooming scandal, or the racists will win.

The LBC presenter said people had been cautious about talking about the scandal for fear of being labelled Islamophobic.

But he said that silence means the the only people mentioning it were the far right, who said all British Pakistani men were involved in this sort of behaviour.

"Because of this silence, something else happened - and that is that the only people who ended up speaking about it were the far right, the populist right and the anti-Muslim crowd. They leapt on this because of the silence and this is why we have to be so vigilant on cases like this. 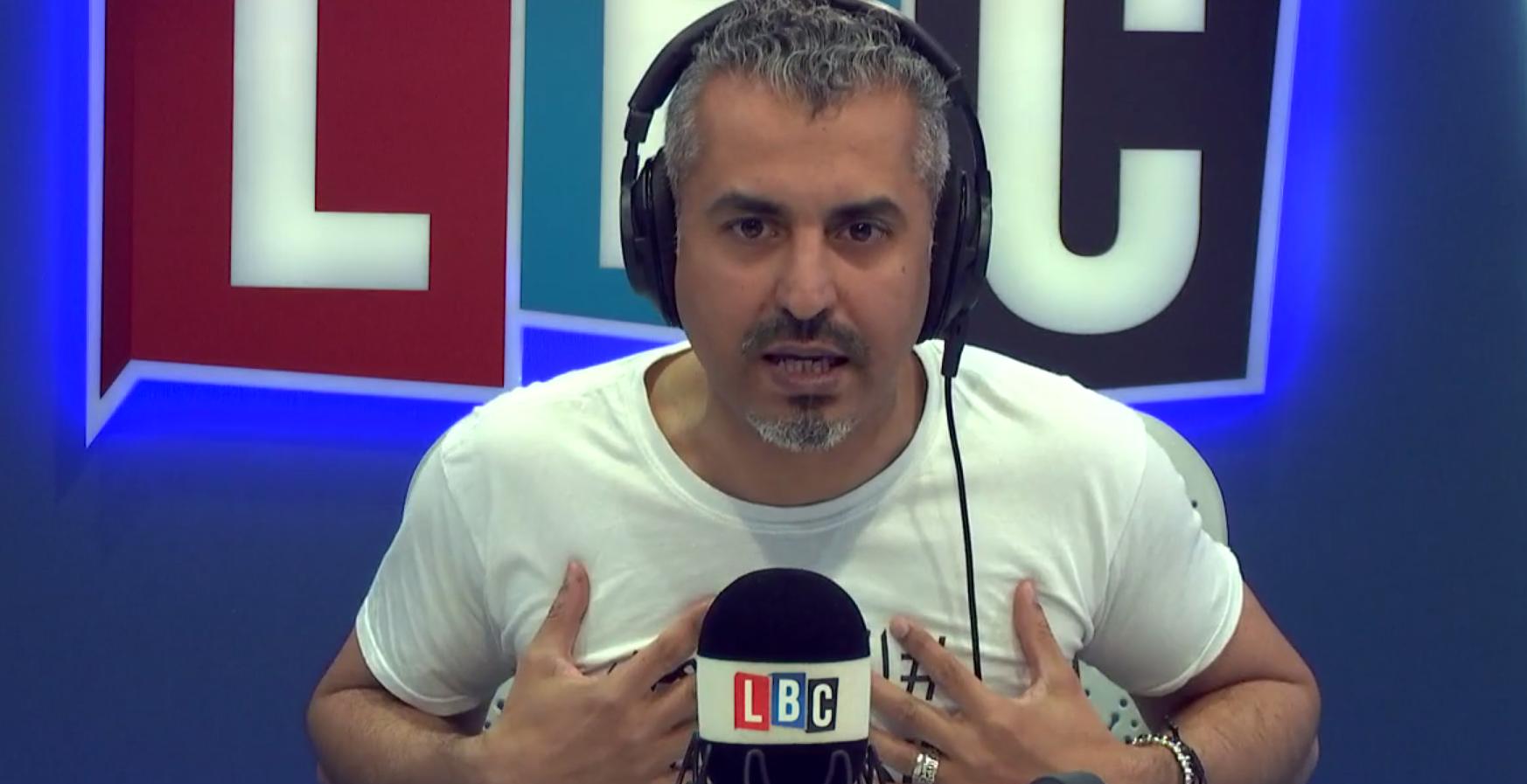 "It only empowers the racists for us not to speak about this because, guess what folks, sunlight is the best disinfectant.

"As always, when you put Nick Griffin on the Question Time panel and had others challenge him for his bigoted and racist views, that was the end of Nick Griffin politically, he's never recovered from it since. Sunlight is the best disinfectant.

"That's the best thing we could be doing to demonstrate to the rest of the country that we're on your side on this issue, we're not against you."