Maajid Nawaz: The Important Reason Why We Need Blasphemy

Progress can never be made if we can't satirise Islam, says Maajid Nawaz.

The LBC presenter said we need the right to be able to blaspheme and criticise religion, because if people can't express their opinion verbally - they will turn to violence.

Maajid passionately made the case for encouraging satire of Islam after writer and campaigner, Ayaan Hirsi Ali, said: 'We've had Life of Brian, now we need Life of Muhammad'. 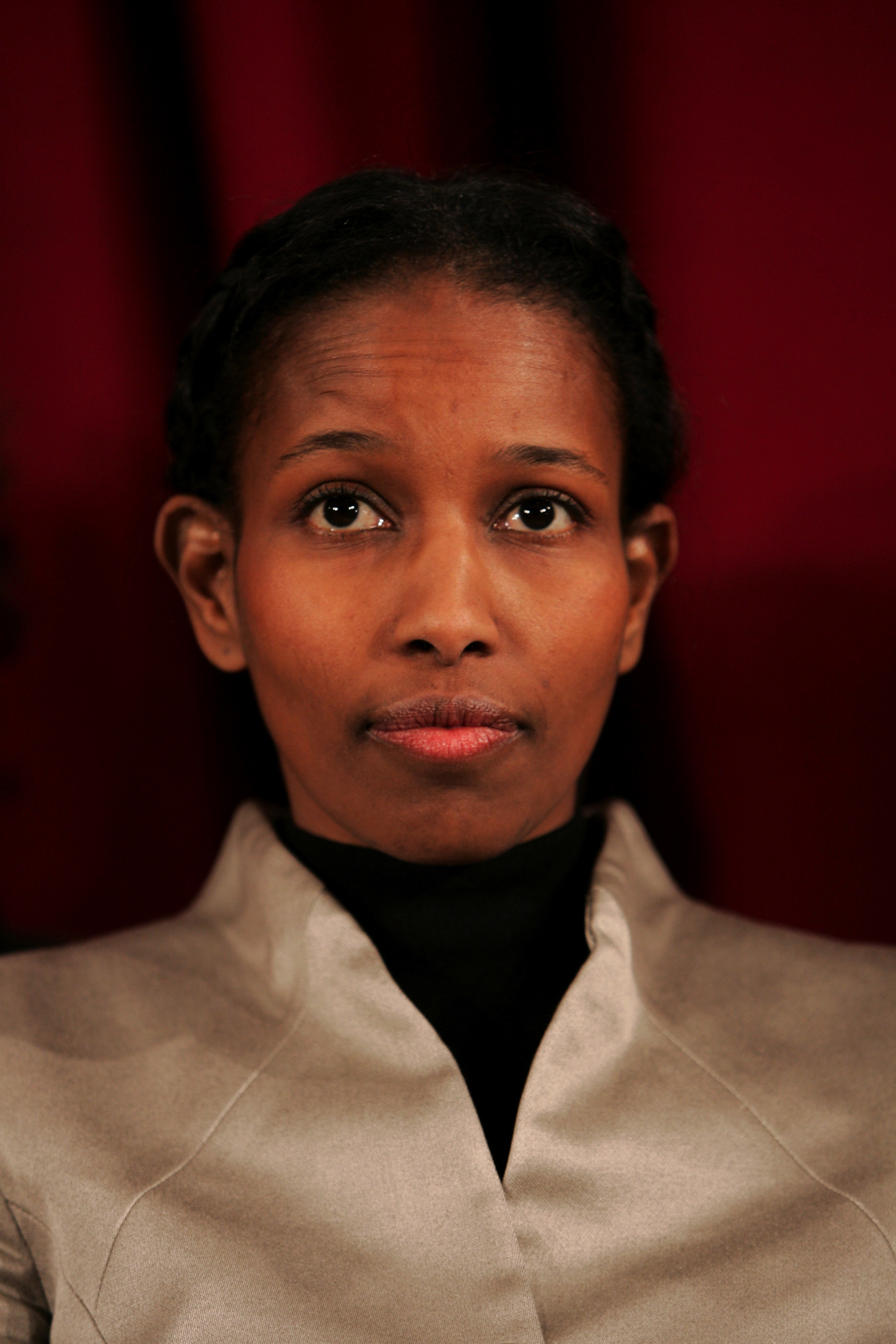 Ayaan has to live with round-the-clock security because of her criticisms of Islam.

Maajid Nawaz says this is why we need to normalise criticism of religion, in particular Islam.

He said: "The left needs to actually recognise something here. That there is a problem. How to address this problem in a way that is sensible, and sensitive, to concerns of stigmatising Muslims, while also addressing the issue at hand?

"Well I'd say first off, why is it important? It's important to address this, because if the problem is conceded, that there is a problem with extremism, progress can never be made, unless we're allowed to talk about it, and talk about it in a sensible way.

"Because when you tell people you can't speak about something, then physical action remains as the only option.

"And that's what we've seen play out with Obama, and his years where he increased drone strikes at a right far higher than Bush ever did, because they would prefer to attack, than even speak about the problem.

"But instead, most of our emphasis, I hold, should be on being able to speak about the problem, and not on military solutions, which are only ever a short-term stopgap, though they have a role to play.

"You know satire isn't really satire, if it doesn't make you feel uncomfortable about the very assumptions you make about life. That's the purpose of satire.

"That's the purpose of satire.

"No good satire would be inoffensive. It must be offensive by definition because having your fundamental assumptions about life questioned, is by definition, uncomfortable.

"But satire wouldn't be doing its job, if it didn't do that.  And that's why I think it's so important that the emphasis needs to be on the cultural struggle now...and in that cultural struggle, of course my fellow Muslims, I'm one of you, would find it uncomfortable to have our assumptions question, but we need them questioned.

"How do we avoid hate speech in that process? Easy. It's actually not that difficult. Because the difference between hate speech and heresy, can be very, very clear. And that's summed up in my maxim that I often repeat.

"That no idea is above scrutiny, just as no person is beneath dignity. So if we have that maxim at the forefront of our minds, questioning the validity of ideas isn't hate speech.  And it's why I have a problem with the term Islamophobia, because that lends itself to the suggestion that questioning Islam is somehow phobic.

"No. Muslim phobia is the correct word. Bigotry against Muslims is a very real and rising problem, but everybody should be free to scrutinise, satirise, and question Islam as a philosophy, or a religion, or a viewpoint to life."

Over 500 e-scooters seized in London during enforcement week