Talking on his LBC show he explained why the Chinese government will be scrutinising the phone call between Trump and Taiwanese president Tsai Ing-wen.

It breaks nearly 40 years of democratic protocol, which dictates that the US only deals with the government in Beijing, which views Taiwan as a breakaway province. 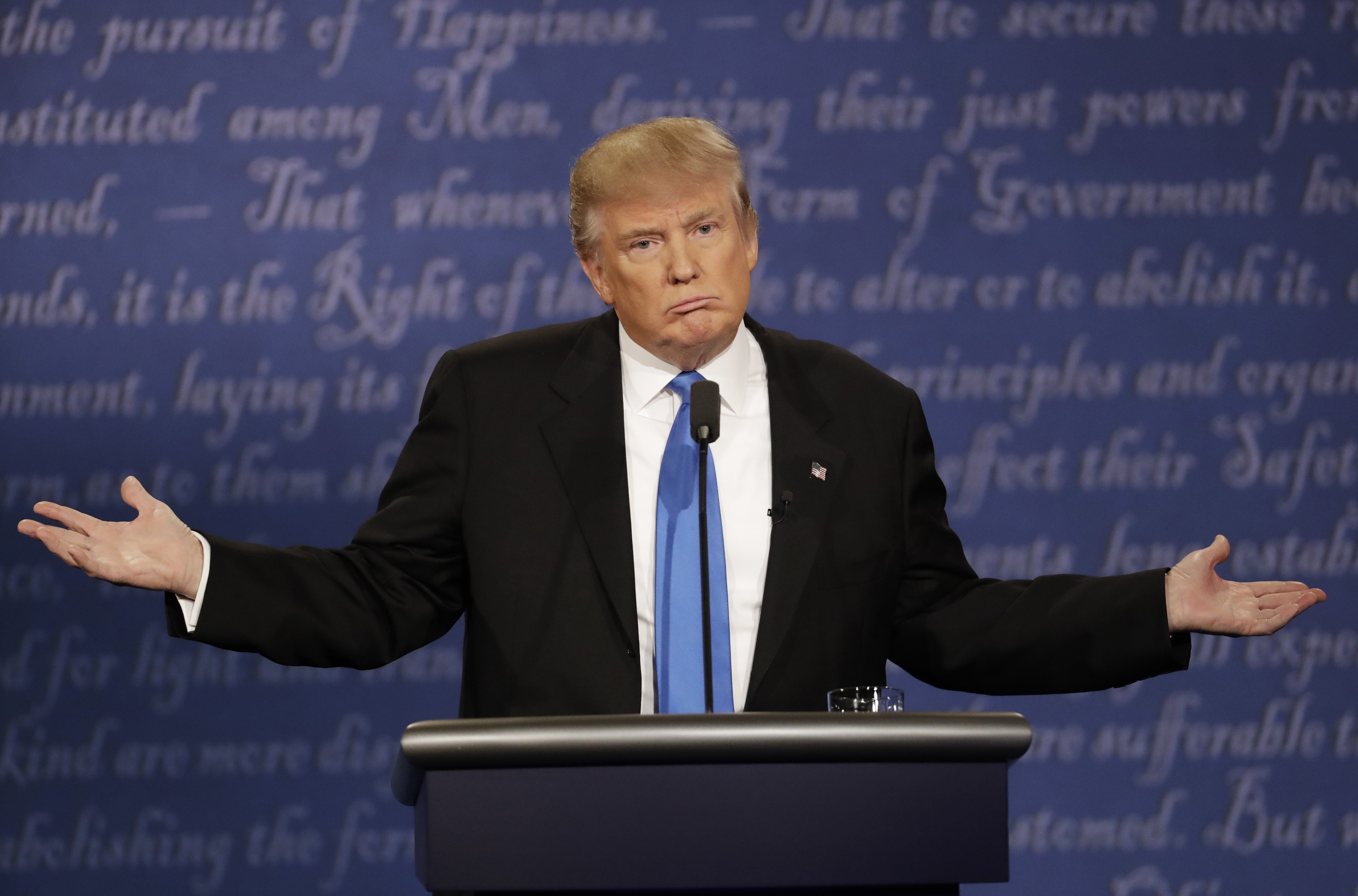