Matt Frei recounts arriving at the scene of the downing of MH17 in Eastern Ukraine in this harrowing story.

Matt was covering the migrant crisis in Sicily when the news of the downing of a jet above rebel controlled Eastern Ukraine broke.

Arriving on the scene some hours later he said he was met with scenes of complete devastation. Watch as he masterfully paints a picture of the dramatic moment that will go down in European history. 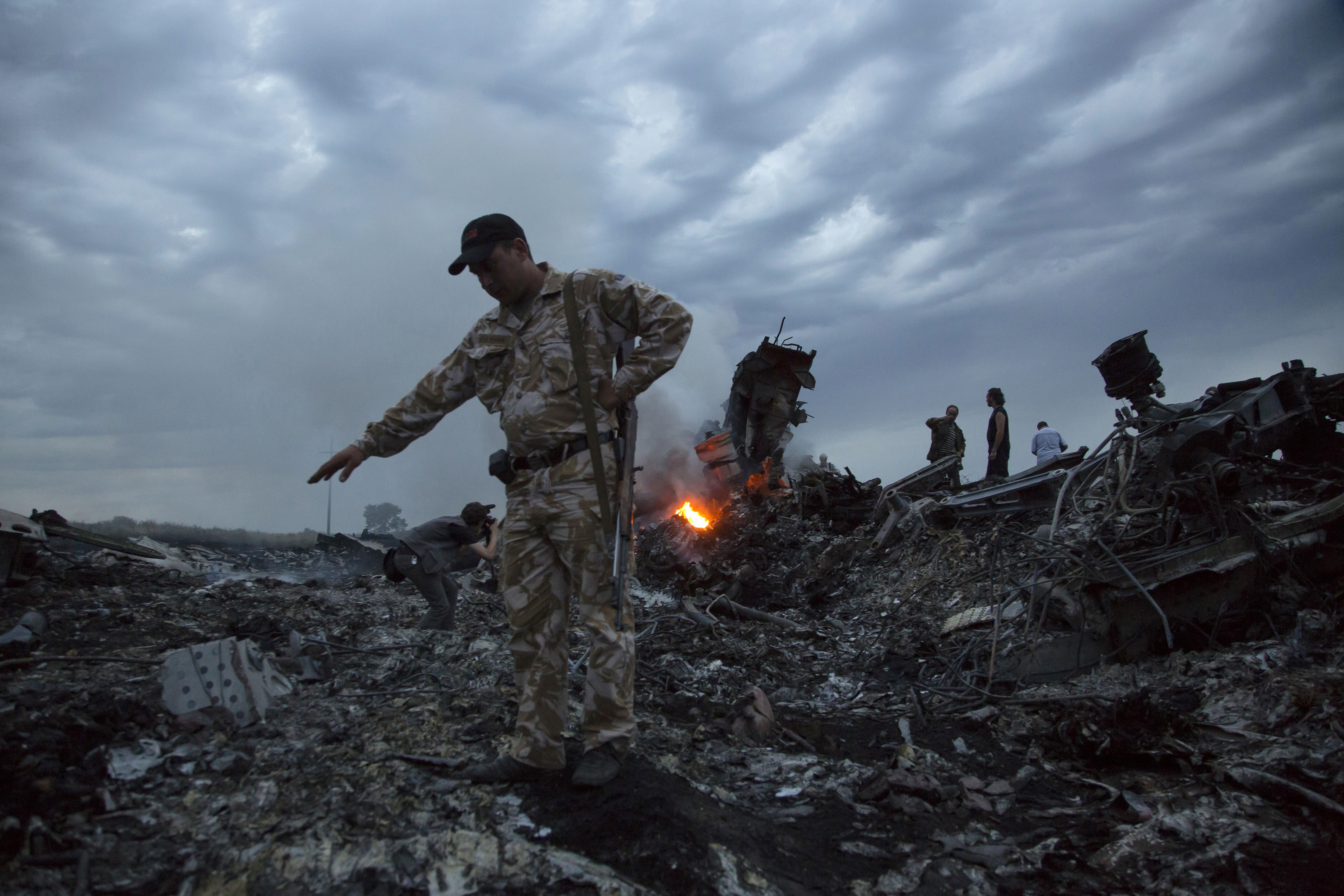 Sabina Nessa: Police hunt man 'carrying red object he may have been concealing'

'Time's up - the racket's over': Angela Rayner takes aim at Tories over contract spending

Maajid Nawaz: It's wrong for Remainers to say 'I told you so' about lorry driver shortage