Archbishop Of Canterbury Live On LBC: Watch In Full 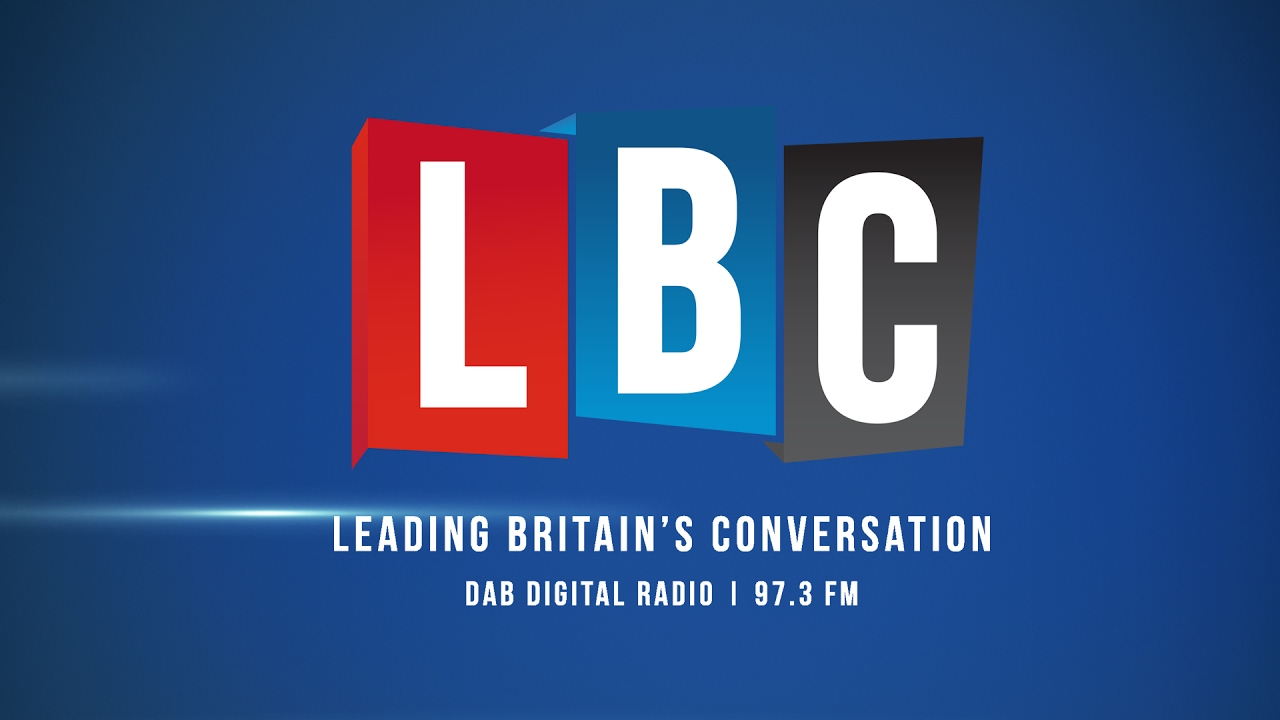 Archbishop of Canterbury Live On LBC

The Archbishop of Canterbury is on the front pages of the newspapers today as he apologises over links to a 'child abuser'. He's exclusively live, taking your calls from 9am - and you can watch live.

Justin Welby issued an “unreserved and unequivocal” apology on Wednesday on behalf of the Church of England after admitting he had worked at holiday camps at which teenage boys were groomed for abuse.

He will be live on LBC today alongside Cardinal Vincent Nicholls - and you can ask him anything you want. Call 0345 60 60 973 to ask him a question.