Care Minister Helen Whately admits on LBC that she does not know how much newly qualified nurses earn despite her drive to increase numbers in the NHS.

The Government has committed to increase the amount of nurses by 50,000 by the the end of Parliament, Ms Whately told Nick Ferrari.

However, Nick asked her how much newly qualified nurses are expected to earn, the care minister did not directly reply.

"Something that we've done is we have been increasing the pay for newly qualified nurses...of 12% since we put in place the Agenda for Change pay deal," Ms Whately said.

Nick asked what a nurse's yearly wage would be brought to with a 12% pay rise.

"I don't have that figure at my fingertips," she admitted, to which Nick suggested her team should have given her the figure of a nurse's salary.

Ms Whately remarked: "You're absolutely right, we want to make sure there is the right support there for nurses. One of the things that I've talked about with nurses...it's not just a matter of pay, one of the most important things for nurses is to make sure the workforce around them [is] a full team.

"It's so much better if you've got a permanent team and that's why we're committed to increasing the number of nurses in the NHS of 50,000 more." 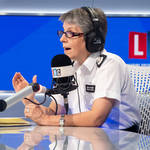 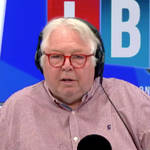 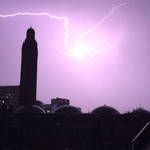 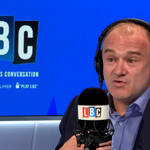 Boy, 9, who died in Blackpool lightning strike will save 3 lives by being an organ donor