The Chancellor has told LBC there is a £58 billion black hole in Labour's manifesto spending promises.

Jeremy Corbyn says the plans he unveiled in the Labour manifesto are fully costed.

Speaking to Nick Ferrari, he said: "There's a £58 billionblack hole in the numbers. £105 billionof spending pledges and just £47 billionof tax raising measures, even if you take Jeremy Corbyn's numbers at face value."

Nick queried the numbers, suggesting they are differnt to the figures quoted in the newspapers. 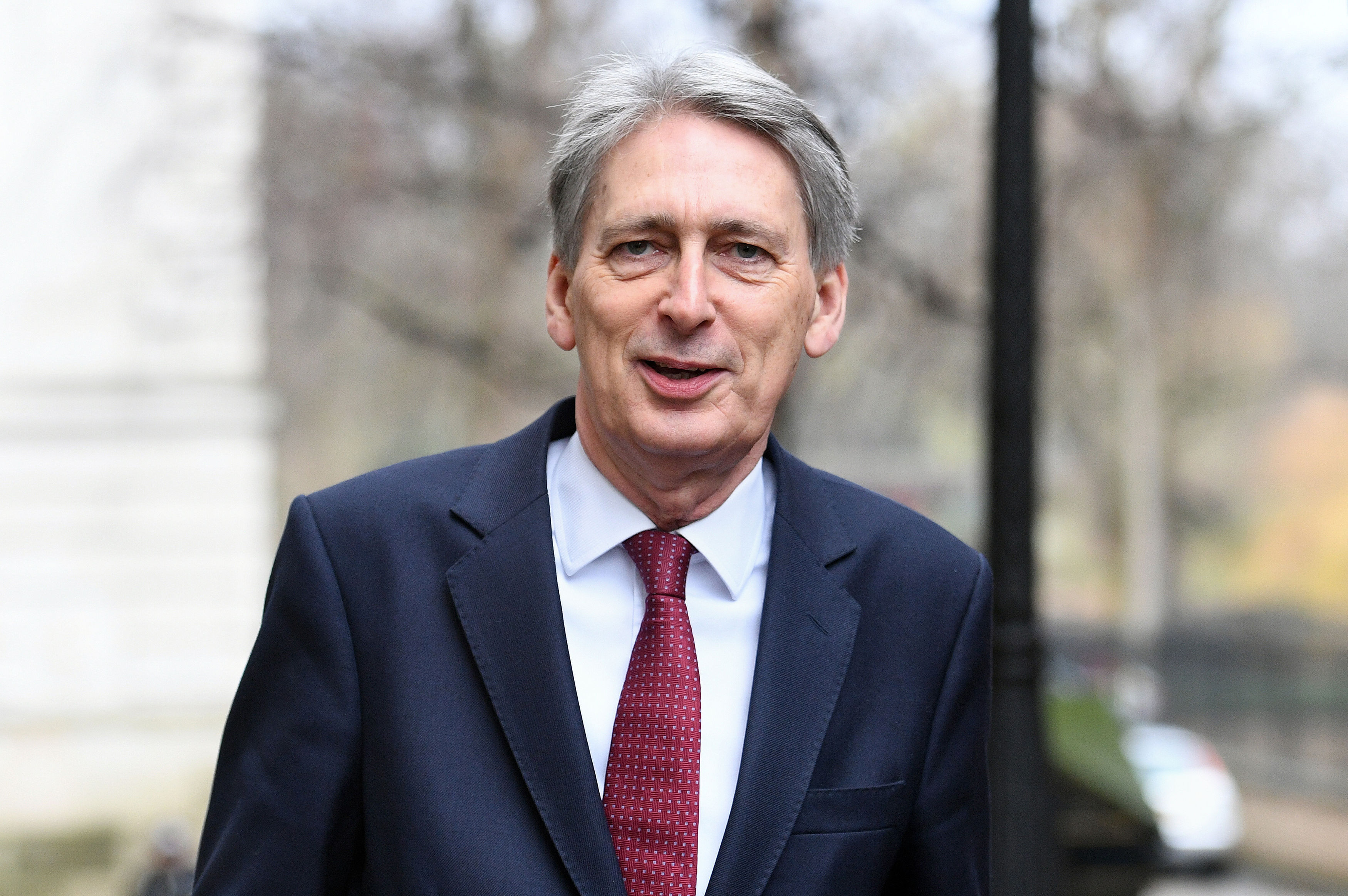 "So Labour's figures simply do not add up."

Labour claims it can save households more than £200 a year with their plans to nationalise the water and energy industries.

Jonathan Van Tam: I’d be happy for my children to get the jab if they were old enough

Covid: 16 and 17-year-olds to be offered vaccine with no parental consent needed