Does Jeremy Corbyn Speak For The Working Man? LBC Finds Out

Jeremy Corbyn said Labour would be the party for working people. But do working people back him? LBC went to speak to some to find out.

Speaking in Scotland yesterday, Mr Corbyn said: "I said the other day that the dividing lines in this election could not be clearer from the outset.

"In this election, Labour will offer hope to the nurse, the teacher, the small trader, the carer, the builder, the office worker, the bus driver, the factory worker, the farm worker in any situation." 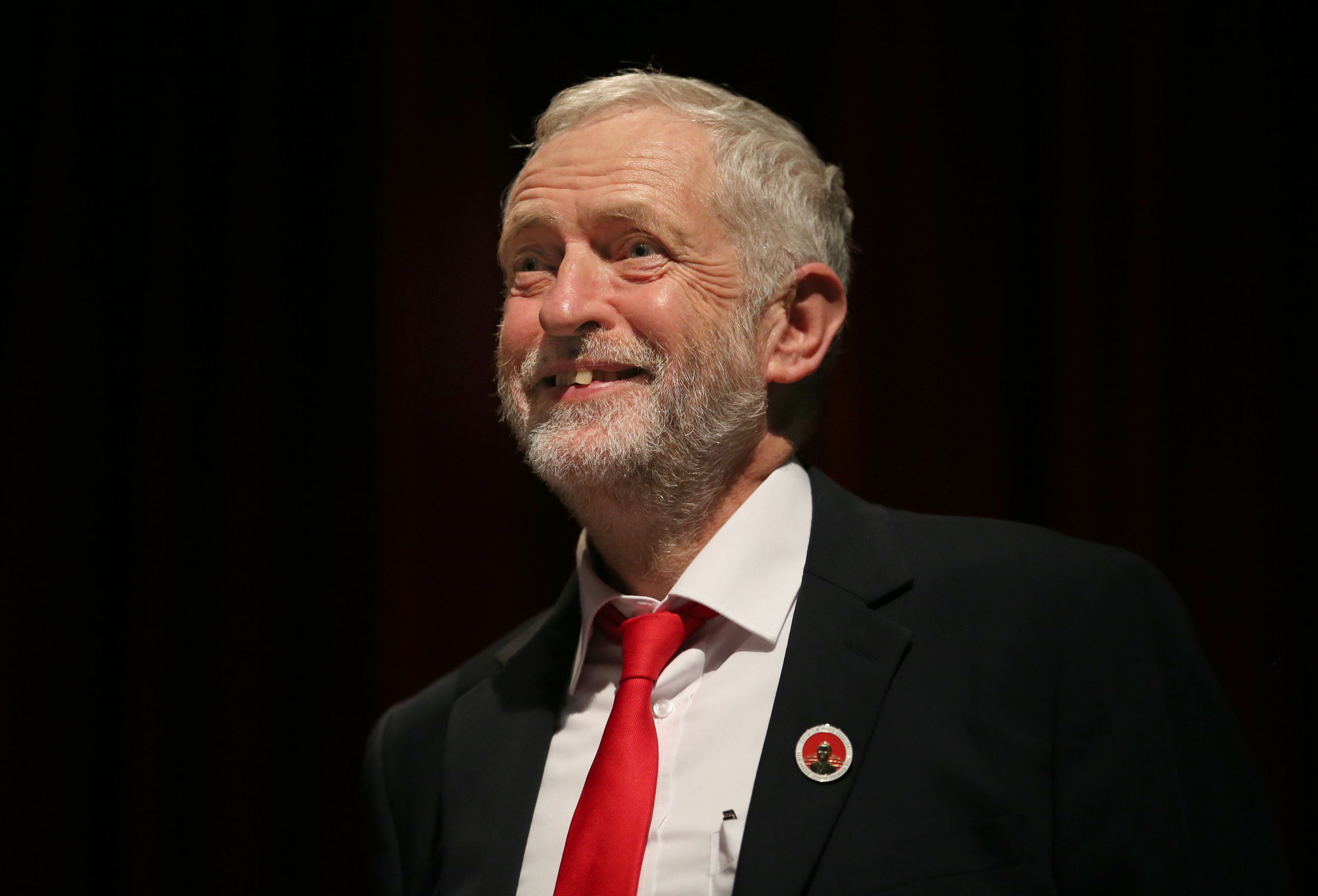 So do these working people back the Labour leader? LBC's Political Editor Theo Usherwood spoke to a factory line manager, a builder and a maintenance worker - and the results will not make good reading for Mr Corbyn.

"I don't think he knows that the working man really wants," said one. "Giving us a few extra holidays is no good for me."

Another said: "He doesn't represent my values, put it that way. I believe if you go to work and earn your money, that's fine. I don't need far left people going on strike. So no, he doesn't have no values for me."

'14 dead and it's only May', Nick Ferrari grills Met Police Commissioner on violent crime