Author Douglas Murray says that the immigrants are coming to Europe are not becoming more European, but Europe is becoming more third world instead.

Mr Murray has written a book called "The Strange Death Of Europe: Immigration, Identity, Islam" in which he has reseached the effect of heavy immigration on Britain and Europe.

One particular thing shocked him in his research - London is actually twice as homophobic as any other part of Britain. And he said that is because the large immigrant population are not assimilating into the British culture.

Speaking to Nick Ferrari, he said: "It's very unlikely that when you import people into a continent from so many different places around the world that you aren't first of all just going to import the world's problems as well as the world's people.

"And secondly that they will become sort of liberal-minded Europeans. I give a lot of evidence in the book from polling, observations, statistics to show that there might be a quite different future in this, that instead of as it were Europeanising the world, that Europe becomes more like the third world." 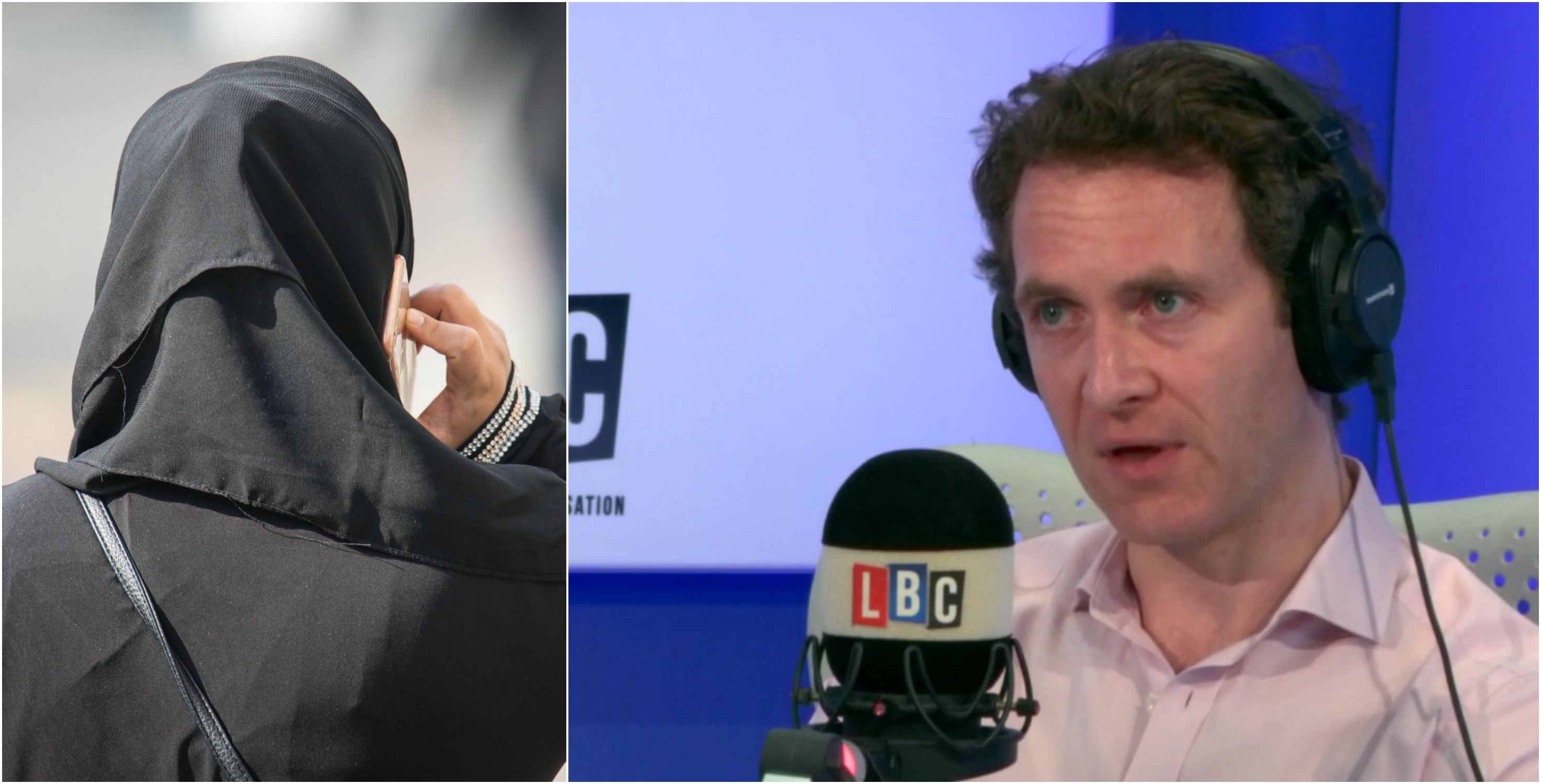 Nick asks whether that means he has a problem with tolerance and Mr Murray responded: "I think that tolerance has borders, like everything else should, that there are people who are intolerant who we should not tolerate.

Let me give you a very quick example if I may. I'm gay- and it's not a very big thing my politics or my views- but I was very struck a year or so ago when YouGov did a poll of attitudes towards homosexuality across the country. You would think this would sort of smoke out some homophobes in Yorkshire and you know in the Dales and Wales. No no no most of the country about fourteen percent of people said they had a problem with homosexuality. In London that was double.

"Why would that be? Might it be that when, as I say, you import people from across the world, they don't all have the sort of Dutch and British views of for instance sexual difference or gender difference or even religious difference."

Pubs will continue to lose cash and jobs until restrictions are fully lifted, Brewery CEO warns