Will Stephen Kinnock feature Jeremy Corbyn on his election leaflets? We're still not sure, even after Nick Ferrari's best efforts...

It was a simple question that Nick chose to end his interview with the son of Lord Kinnock, who's MP for Aberavon.

Would the Labour leader feature on Kinnock's election leaflets? 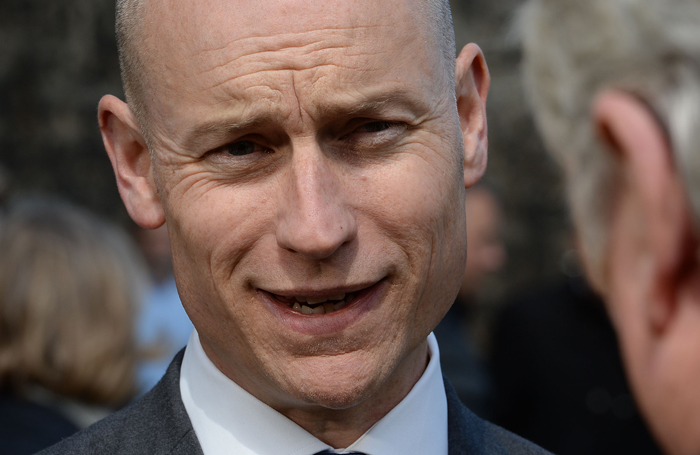 The answer wasn't quite so straightforward though...even if it's not impossible to read between the lines of what Kinnock was saying.

'It's not on': Starmer condemns G7 BBQ after leaders gather in group of 'around 40'

'Why are G7 world leaders allowed to have a BBQ on a beach and the public are not?'