Labour have promised to help reduce class sizes in schools, but how many children will that affect, asks Nick Ferrari? The Shadow Education Secretary simply doesn't know.

Angela Rayner was speaking to Nick Ferrari as Labour announced their education policy for the upcoming General Election. One of their policies is to ensure that no pupil is in a class bigger than 30 children.

Nick asked how many children that policy would help. The Shadow Education Minister paused for a moment, before saying that it would affect "a significant number".

She said: "Well, it's different, there's variants in terms of class sizes over 30. And there's even some that are over 40 to be honest with you." 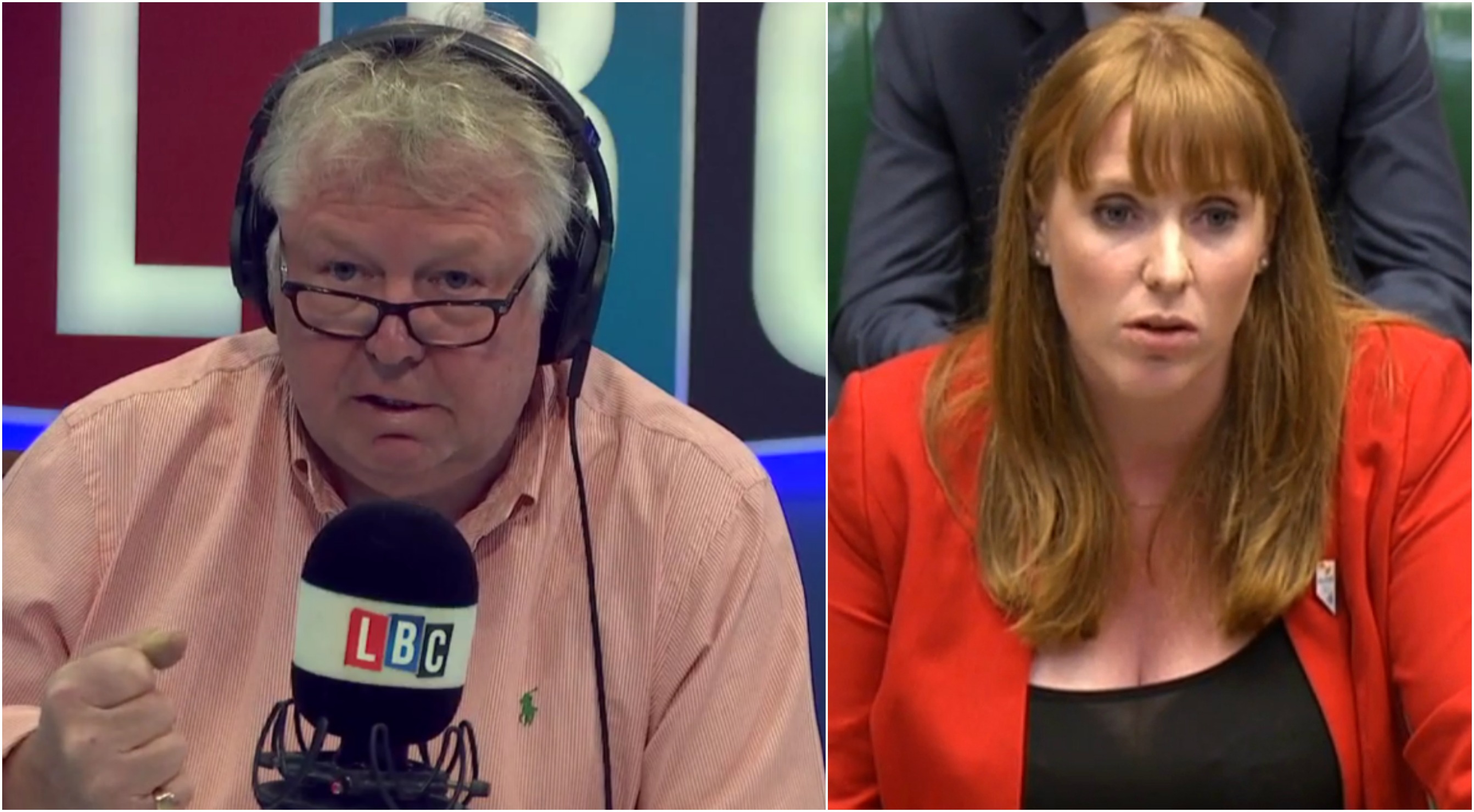 Again, Nick asked if it was 50 children or 5million children it affected and she could only respond: 'It's a significant number."

A frustrated Nick said: "Do you not think it would be a good idea to have a sense of how many people you're talking about.

"You are the Shadow Education Secretary. One of your key pledges is to try to reduce class sizes, which will really resonate with my listeners for 4, 5, 6 and 7-year-olds.

"I'm asking you how many this will affect and all you can tell me is it is a substantial number?"

Remarkably, it came to Nick to tell Ms Rayner the number she wanted - 520,445 primary school pupils in England.

"Do you not think you ought to have had that number?" Nick asked.

The interview brought to mind the agonising Diane Abbott interview from last week, in which the Shadow Home Secretary got her maths hopelessly wrong on Labour's police proposal.

LBC listeners were frustrated by Ms Rayner's lack of an answer:

Angela Rayner says "I'm not going to play that numbers game" when asked how many children her policy would help. Christ almighty. https://t.co/JtEtK6jFcX

@LBC Ahh so the shadow Home Secretary and shadow education secretary are not good with numbers.

@LBC What is wrong with Labour ? Don't they prep for interviews How could they run the country, imagine them working out the Brexit deal !!!

Nation comes together to applaud NHS on its 72nd anniversary