Nick Ferrari has a new policy for the police to use on protesters who are disrupting other people: taser them immediately.

Nine members of Black Lives Matter have occupied the airport at London City Airport, forcing flights to be diverted to Southend Airport.

No flights are expected before at least 10am and police work to remove the protesters.

But Nick had a very simple solution for the disruption.

Speaking on his LBC show, Nick said: "I think this should be the situation now. Let's have Bernard Hogan-Howe in here tomorrow morning saying 'As of now, if you take part in any of these demonstrations, you're going to get tasered when we rock up.'

"That's the first thing - we're just going to taser you for security. So we're not going to ask what your protest is about or where's the keys to your padlock.

"We're just going to taser you. Right? So the minimum you're going to get is 40,000 volts up your backside.

"And let's see then if you want to start tying yourself to ropes and goodness knows what, chaining yourself to fences. Well, it's an idea, isn't it?" 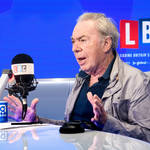 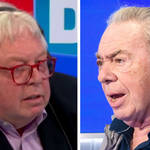 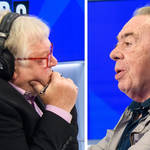