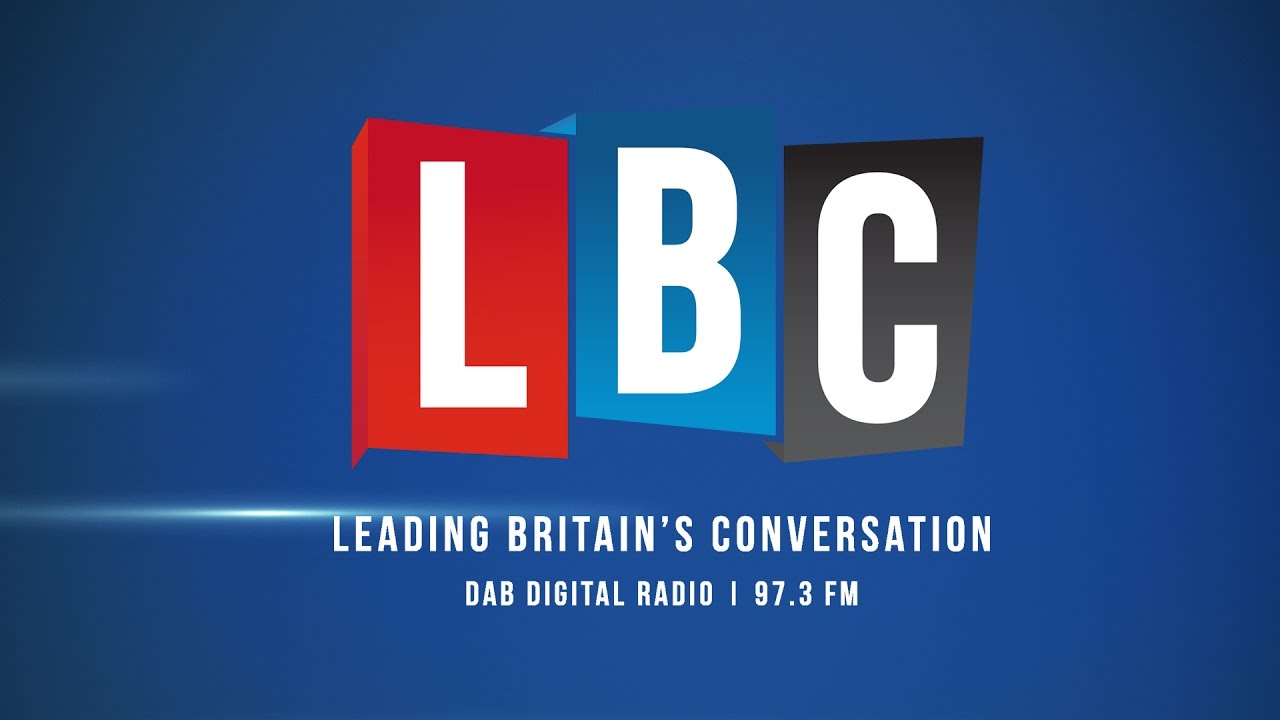 Nigel Farage is live in the LBC studio as the fallout continues from Donald Trump's controversial travel ban. Expect some huge opinions from Nigel.

As a protest against Donald Trump's ban takes place in central London, Nigel Farage will bring you his analysis of the policy and what happens next.

He's also looking for your calls and as always, isn't afraid to talk to people who see things very differently to him.