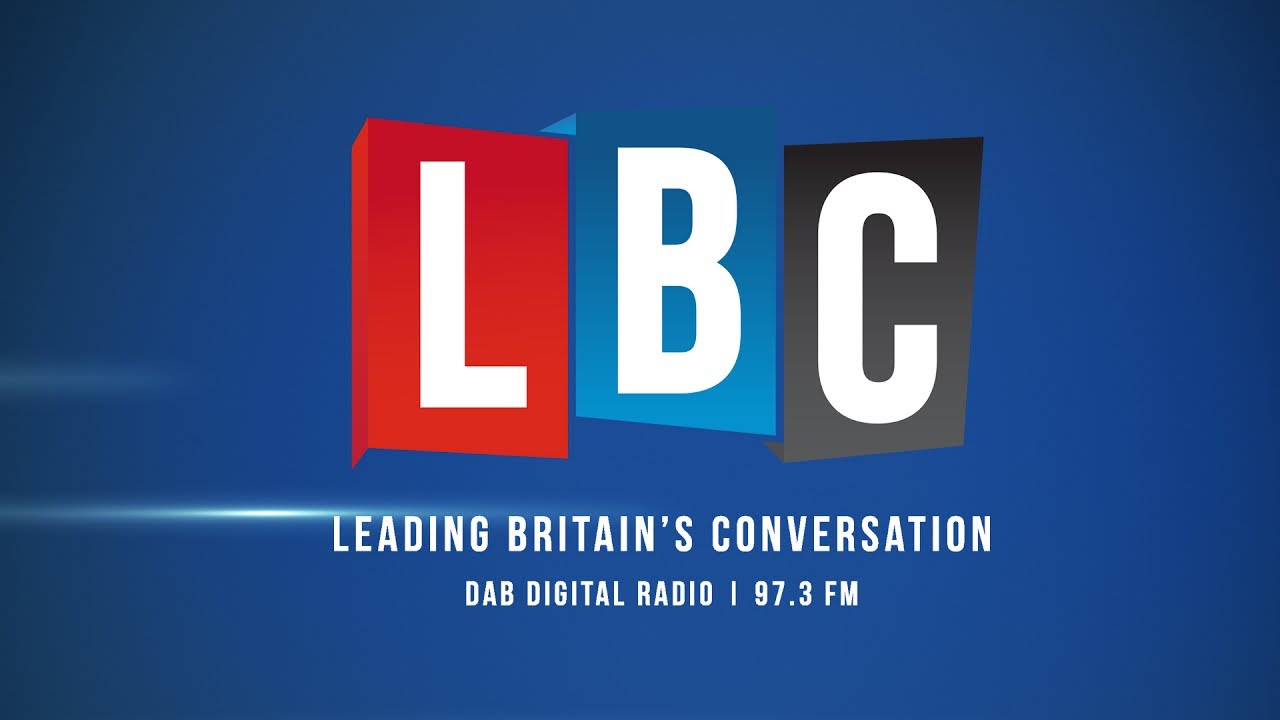 Nigel Farage takes your calls from 7pm and you can watch it live here.

The outspoken politician will be broadcasting from Normandy after attending the 73rd anniversary of the D-Day landings.

He'll be taking your calls on the day’s biggest news stories and telling you exactly what he thinks about them too.

The Nigel Farage Show, Mon-Thurs, 7-8pm only on LBC.