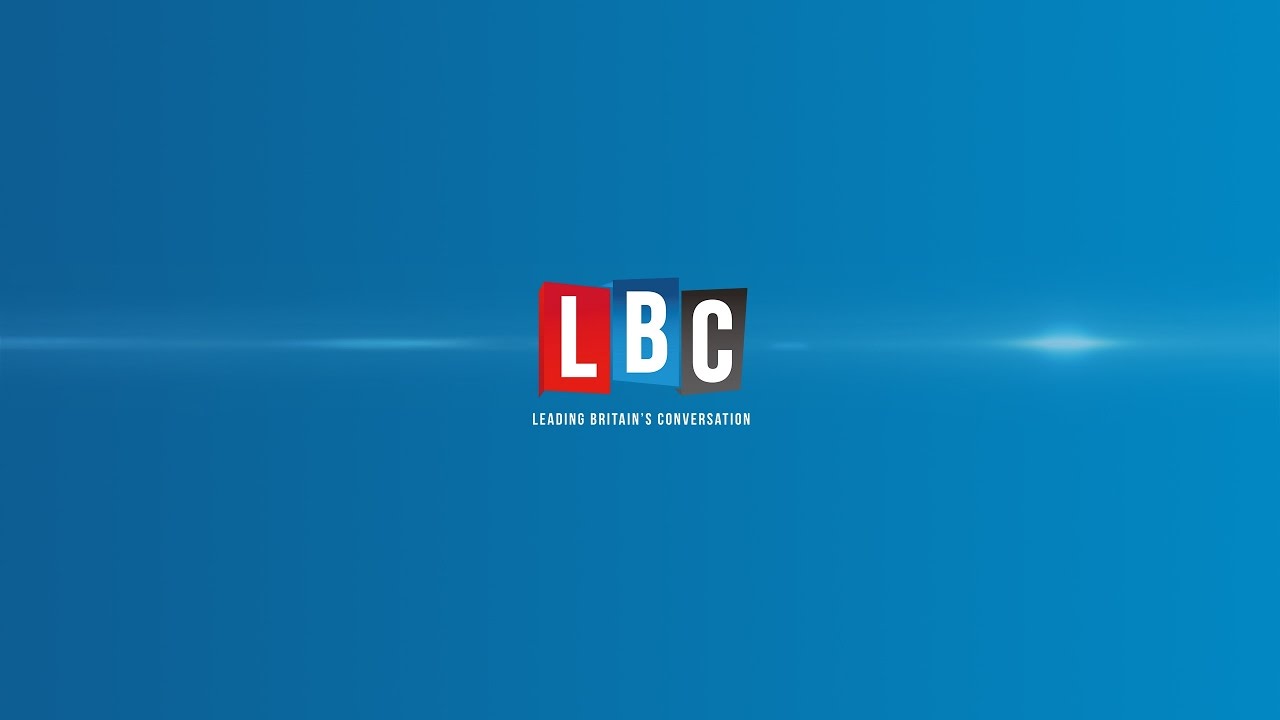 In a special extended edition of The Nigel Farage Show, the former Ukip leader gave his no holds barred reaction to Theresa May's speech setting out the government's Brexit plans.

Nigel Farage gave his unmissable take on May's big speech, weighing in on her comments on our future outside the EU, our immigration policy, the single market and more.

Then he opened up the phonelines to take your calls and queries on where we stand with Brexit. Were you impressed by Theresa May and what she had to say about leaving the EU? Or are you frustrated with what she laid out?

Either way, expect some big opinions from Nigel.

It's all live with The Nigel Farage Show from 6pm to 8pm.