ISIS don't attack Britain because of our foreign policy, as Jeremy Corbyn says, Stig Abell told LBC. They attack us because they are a death cult basing their views on the 18th century.

Stig played a clip of Mr Corbyn from 2014, before he was the Labour leader, addressing the Stop The War Coalition. During the speech, he claimed that the death of Salford cabbie Alan Henning is the price Britain pays for jingoism.

Stig said he was impressed with Mr Corbyn's consistency on this topic, but says he is simply wrong to say that.

Speaking on his LBC show, Stig said: "'Henning's death is the price of jingoism. The price of intervention'.  I'm not going to argue that he was being disrespectful with this, because I don't think he is.

"He's saying our foreign policy, our decision to go into Iraq, has led to the murder of a man. And I don't accept his argument.

"I think he's confusing, as the simplistic often do, correlation and causation. 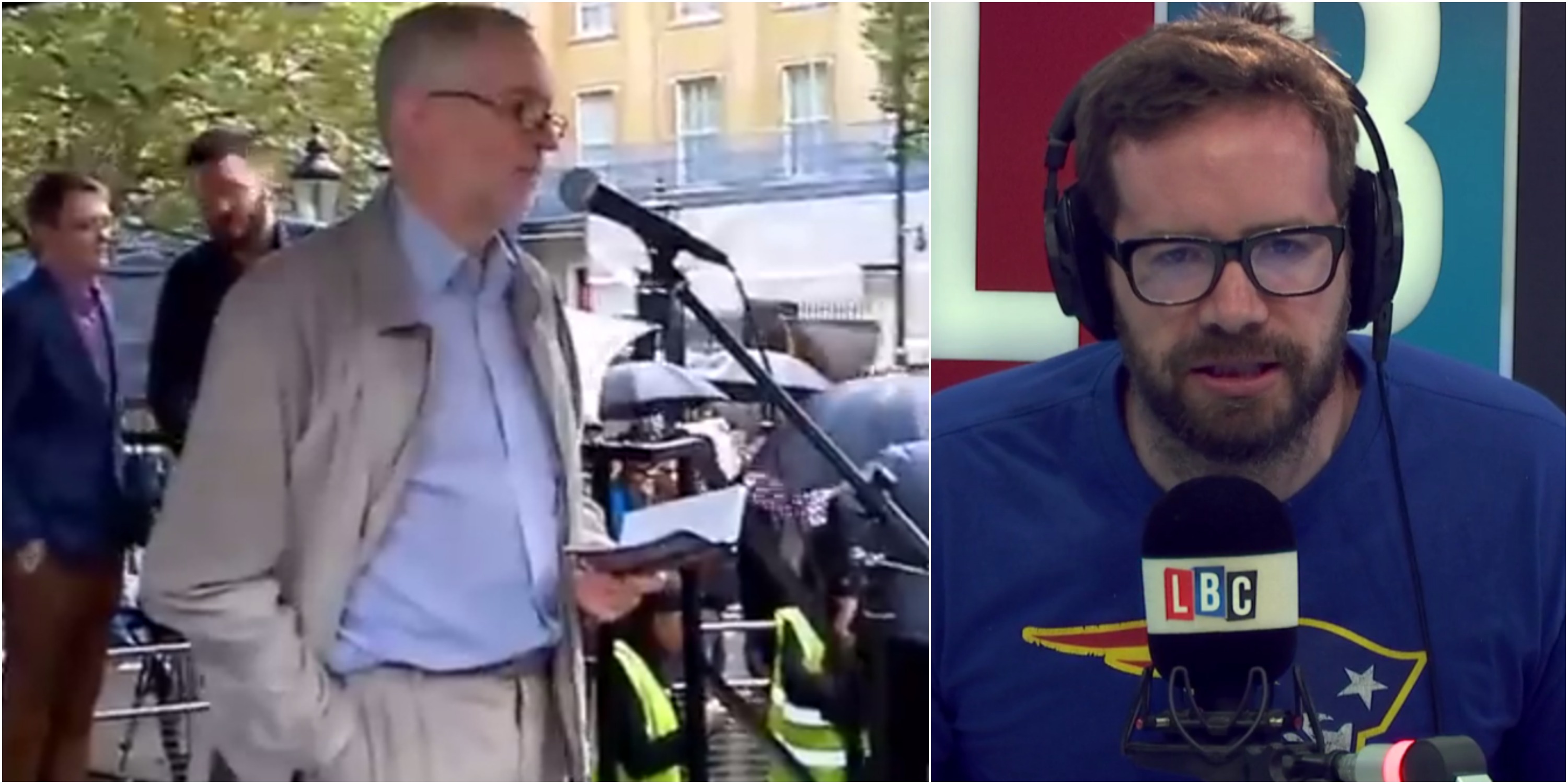 "Nobody can fail to argue that Britain has contributed to the destabilisation of the Middle East, right back to the first World War. I'm not defending our foreign policy.

"But what I'm saying is we do excuse the mad, monomaniacs of ISIS when we put a scaffold of rationality to justify their actions.

"ISIS isn't murderous death cult because of Britain's foreign policy. They murder because they believe in a primitive version of Islamwhich has its basis in the 18th century, which demands violence and horror, an intolerance of other Muslims, an intolerence on non-Muslims, of gay people and securlar people.

"That's the root of the problem, that's why Alan Henning was murdered. Not because of our nation's actions."

Businesses given thousands of rapid coronavirus tests to screen workers