The Guardian journalist and the Consultant Editor of the Daily Mail locked horns about Corbyn and Labour's chances in the general election.

On his Sunday afternoon LBC show, Stig Abell was speaking about the new polls which showed Jeremy Corbyn's party eating into the Conservative lead. 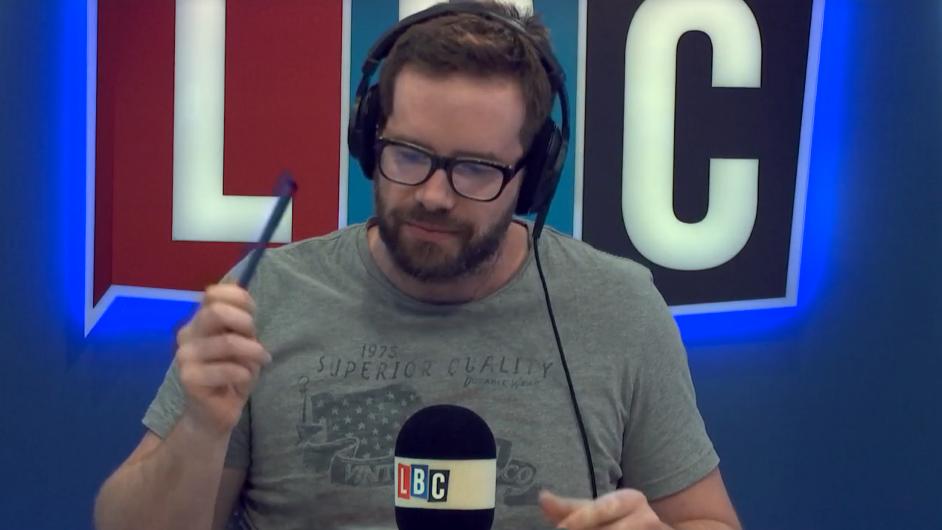 He invited Guardian journalist and Labour supporter Owen Jones, and Consultant Editor of the Daily Mail Andrew Pierce, to discuss the polls and Labour's chances in the general election.

The pair had very different views.

Man and woman stabbed to death in North London