What is a double tap strike? The brutality of Saudia Arabia's alleged war crimes in Yemen is explained by journalist Iona Craig.

Iona has lived in Yemen for many years and watched the country descend into war . She told Stig Abell about the shocking cruelty of a ‘double tap’ strike which she says are being used by the Saudi air force, who have intervened in Yemen.

A double tap strike is when a bomb is droped on a location, followed by another bomb in exactly the same location some minutes later.

The use of such tactics by an ally of the west is controversial as the same technique by the Russian’s in Syria has been widely condemned by the international community.

Watch as she talks about the shocking aftermath of the strikes on the shattered country. 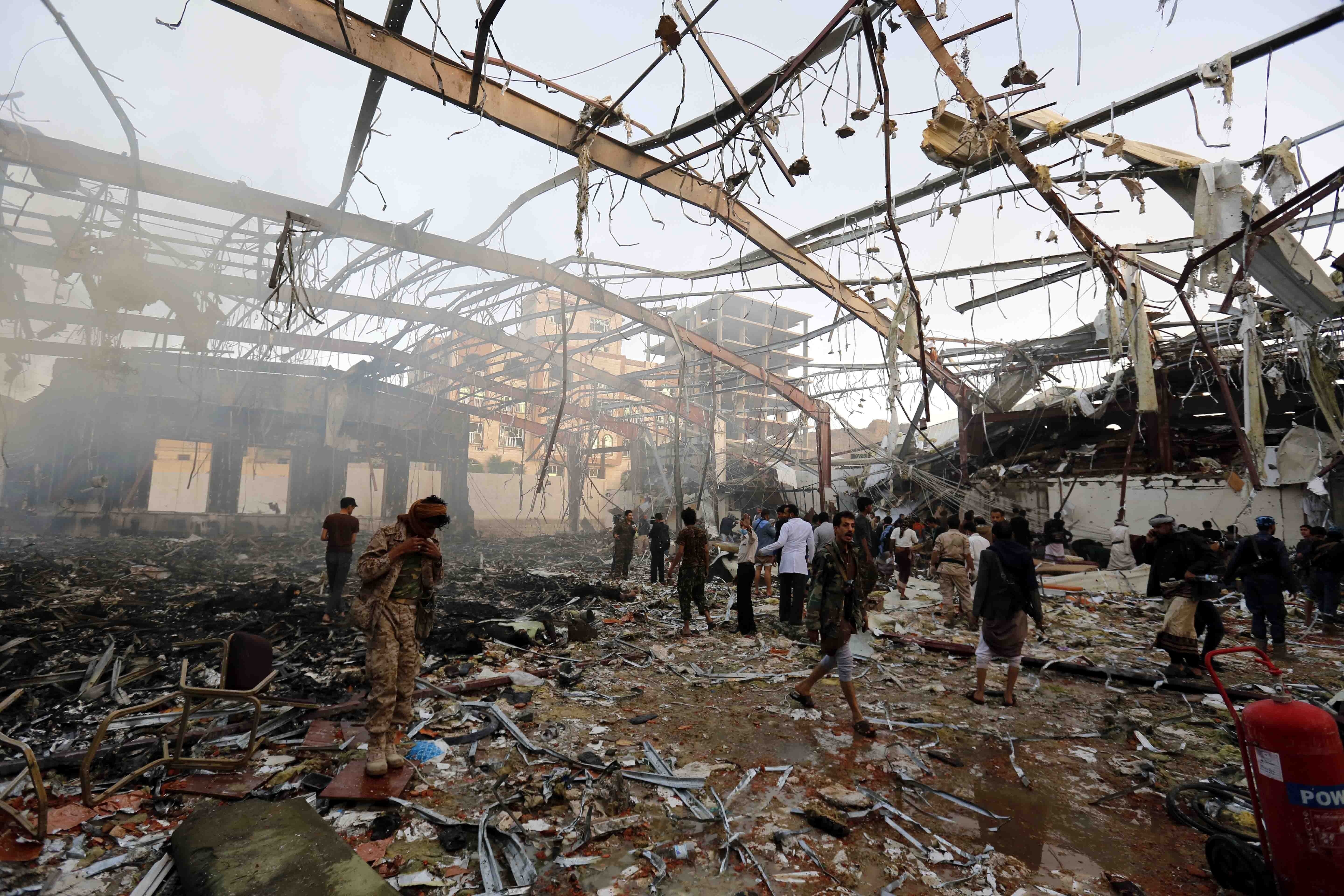