Stig Abell says 'if you voted Remain - there's only one party left for you really Isn't there?'

Talking on his LBC show Stig spelt out the stark dilemma facing Remain voters as the other parties become unfriendly places for those still flying the EU flag.

“The only place where belief and the party mesh in England, on the left and the liberal left, it the Liberal Democrats,” Stig says. 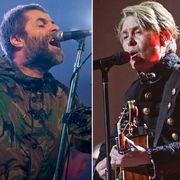 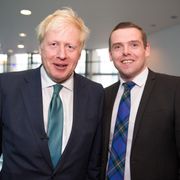