Brexiteer Builder Vs Remainer From Richmond: Who Do You Agree With?

With six months to go until Brexit, two LBC callers went head-to-head over EU workers and the impact they have on the UK economy - but who do you agree with?

A report released on Monday found migrants from the continent should not be given preferential treatment over those from the rest of the world once Britain leaves the European Union.

The Migration Advisory Committee also said the cap on the number of high-skilled workers coming to the UK should be scrapped.

Mark, a Brexit-supporting builder, said the influx of EU workers since 2004 had “destroyed my business”.

He said he is earning less now than he was 15 years ago because he is being “undercut” by migrants coming to work from the bloc.

But, he was challenged by Remain-backing Chris from Richmond.

He argued that it was “very difficult” for some industries to fill vacancies because of a shortage of labour.

“Any report you read about the house building industry talks about a shortage of labour, why is it that there is a shortage of people to pick crops? Why is it my friends who run a bar in Richmond cannot find staff?” Chris said.

The pair clashed as they both passionately tried to argue their point to Tom Swarbrick.

Listen above and let us know whose side you’re on. 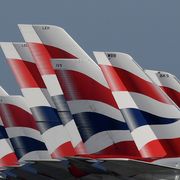 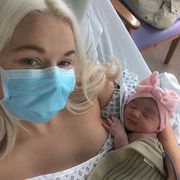