Boris Johnson Stands By Disputed '£350m For The NHS' Figure

Boris Johnson has stood by the claim that the UK will be able to spend the £350 million a week it currently sends to the EU on other areas like the NHS.

Leaders of the cross-party campaign that persuaded the British people to leave the EU have dropped the pre-referendum pledge of a £350m-a-week spending bonanza for the NHS.

But speaking to Nick Ferrari, the Foreign Secretary insisted they will get £350m a week - and it will be up to the government on how they spend it.

"That's why we need strong, stable leadership under Theresa May to get that deal done.

"The £350m represents the total sum that we do not control every week that is spent by Brussels, either in this country or it's squittered away in some other European country." 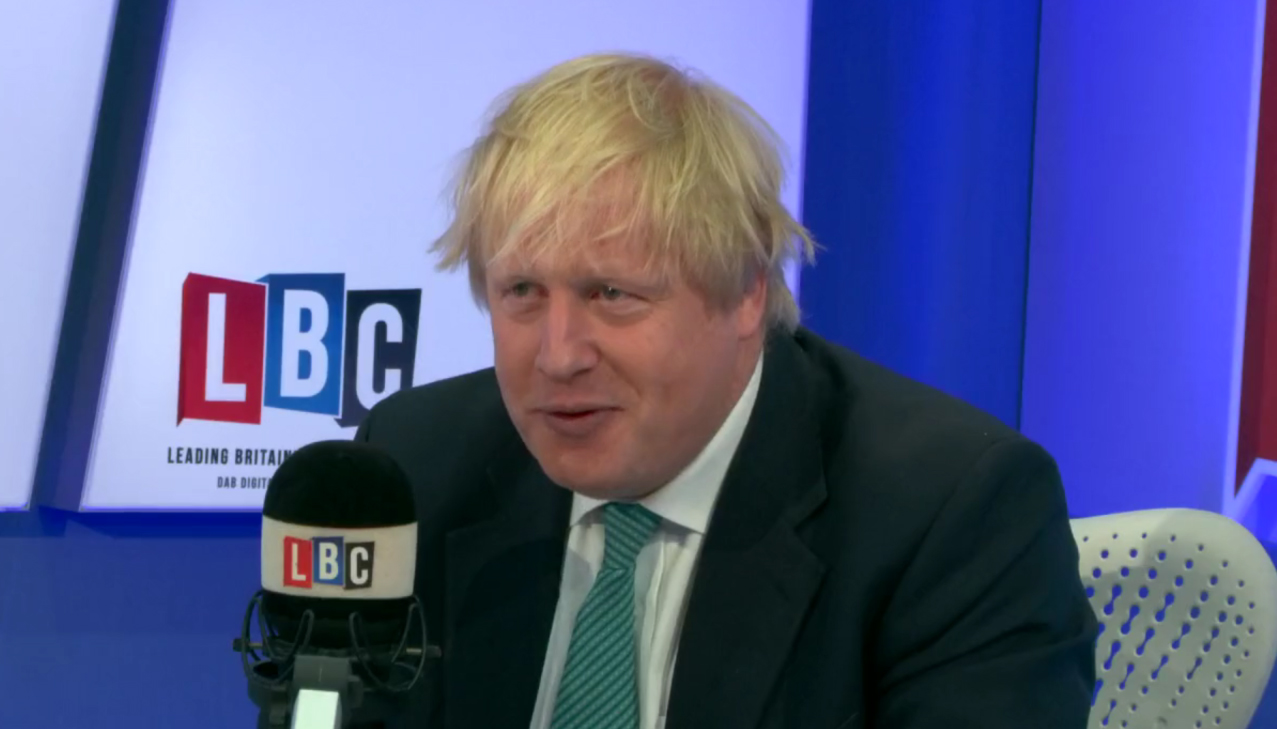 When Nick asked if he still supported that figure, Boris responded: "Of course I do."

But Nick hit back: "Jeremy Hunt told me he didn't recognise the figure yesterday."

Boris's response to that: "Well, you know. I'm just giving you. Well look. There's no question...

"Most people in this country, whether leavers or remainers will be gouging out their eyeballs with teaspoons at this conversation because we've had this so many times."

He went on to clarify: "We will take back control of that figure and that will be available for the government of the day to spend on the priorities of this country, including the NHS." 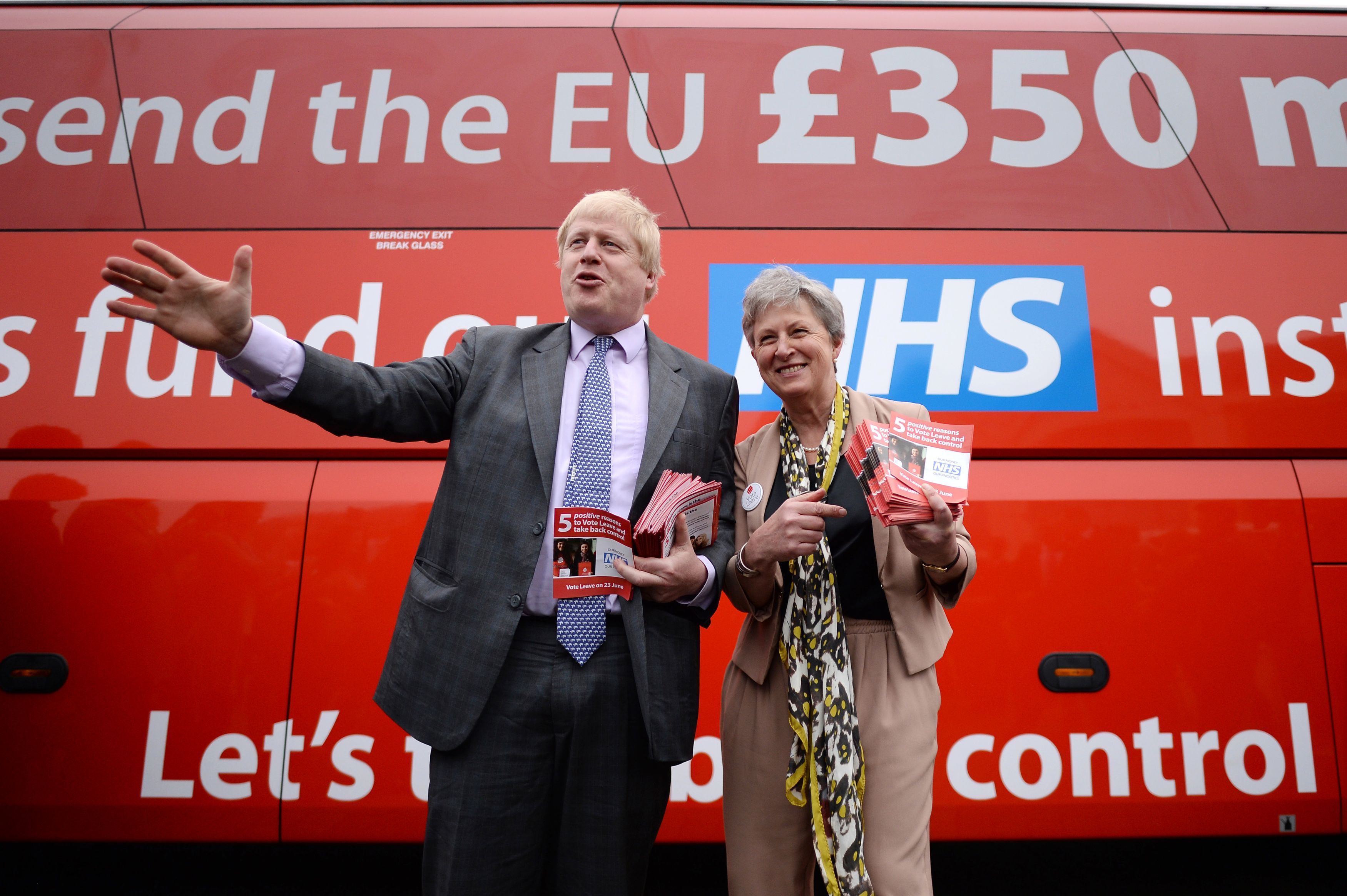 The Foreign Secretary was speaking to Nick Ferrari after he made his first intervention in the snap General Election.

Writing in The Sun, Mr Johnson said voters should not feel sorry for the "mutton-headed old mugwump" as Mr Corbyn poses an extreme danger to the country.

He says the Opposition leader's long record as a peace campaigner and his anti-military stances actually mean "the consequences would be calamitous" if he ever became Prime Minister.

"Have you ever thought the Leader of the Opposition is an essentially benign Islingtonian herbivore?" the Foreign Secretary writes. "Have you felt a pang of sympathy for his plight? If so, fight it."

Man dies and three others injured after firearm 'discharged' in Scotland